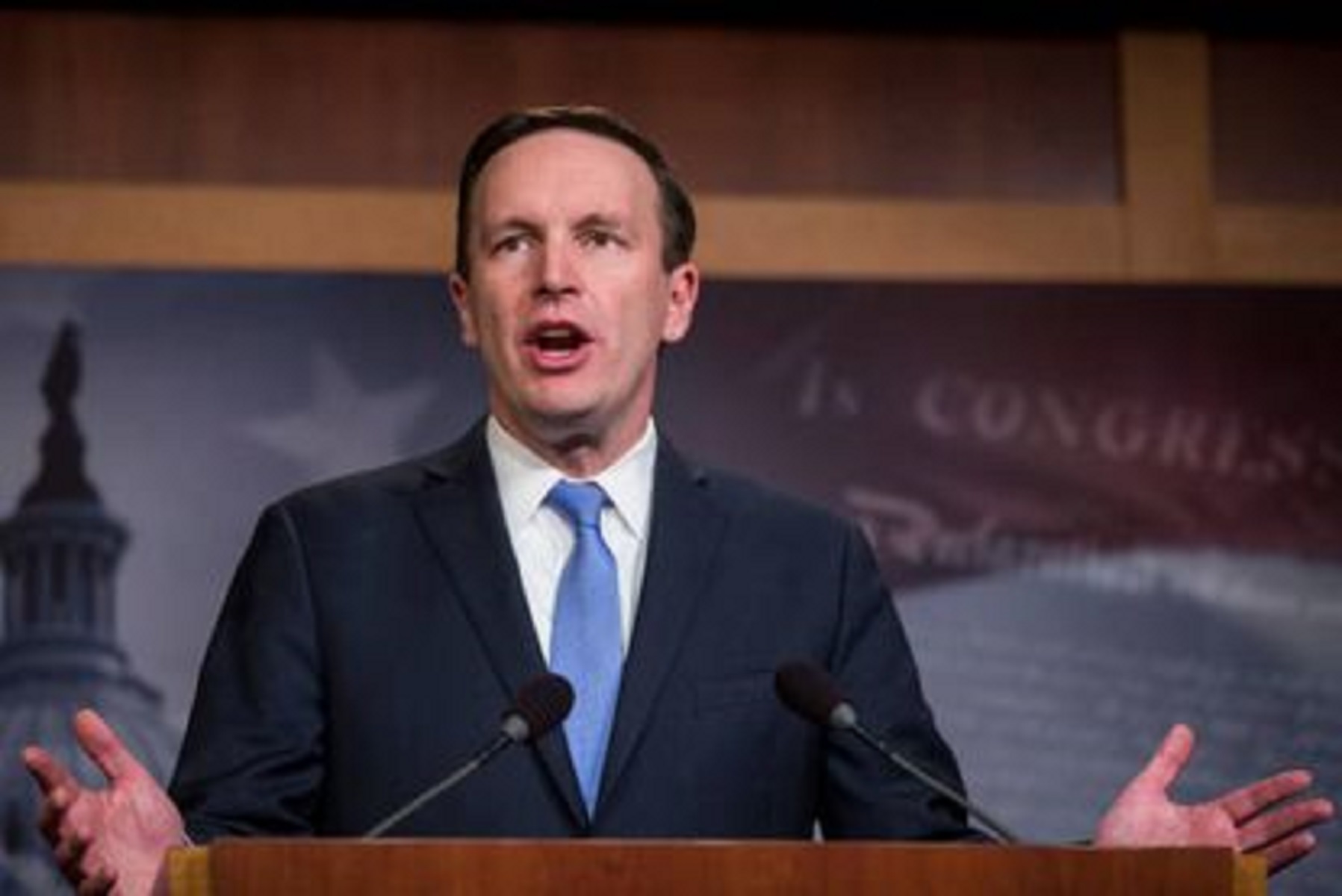 The Senate Foreign Relations Committee rejected a resolution which would have preemptively defunded a war with Iran if the White House did not obtain prior congressional approval.

The aim of the resolution was to block using funds to “support kinetic military operations in or against Iran unless such operations are specially authorized by an act or joint resolution of Congress that is enacted after the date of the enactment of this act.”

The power and responsibility of approving a war is supposed to belong to Congress, but that all changed with the 2001 Authorization of Military Force which was implemented in the days following the September 11th attacks. It has since been used to authorize conflict 41 times in 18 countries — all without congressional authorization.

On Wednesday, the Senate panel voted 13-9 against the bill introduced by Senators Chris Murphy (D-CT) and Tom Udall (D-NM) that would have given power back to Congress. The bill was rejected by every Republican, except for Senator Rand Paul (R-KY).

We lost 13-9. Every Republican except for @RandPaul opposed it. https://t.co/auz8pCRQkv

“Congress is a co-equal branch that has the sole authority to declare war – so we don’t have to sit around and watch this administration spiral us into another endless conflict in the Middle East,” Udall said in a statement about the resolution.

Sen. Murphy added that the vote was to “remind this administration that they do not have legal authorization to launch a war against Iran without our consent and that no one else is responsible but Trump for putting us on this blind campaign of escalation with no off-ramp.”

Acting Defense Secretary Patrick Shanahan claimed that the administration is not planning to go to war with Iran.

“We have deterred attacks based on our reposturing of assets, deterred attacks against American forces,” he said during a gaggle with reporters. “Our biggest focus at this point is to prevent Iranian miscalculation. We do not want the situation to escalate. This is about deterrence, not about war.”

Shanahan’s claims, however, stand in contrast to the news that the Pentagon is planning to ask the White House for 10,000 more boots on the ground in the Middle East on Thursday.

The plans, US officials told the Associated Press, is to “beef up defenses against potential Iranian threats.”

“The officials said no final decision has been made yet, and it’s not clear if the White House would approve sending all or just some of the requested forces. Officials said the move is not in response to any new threat from Iran, but is aimed at reinforcing security in the region. They said the troops would be defensive forces, and the discussions include additional Patriot missile batteries, more ships and increased efforts to monitor Iran,” AP reports.

Following Wednesday’s vote, Sen. Udall lamented that by the time Senate comes back from their Memorial Day recess we could be in a new war.

“It’s a very important amendment for the timing we’re in,” he said, according to a report from Roll Call. “At the end of this week, we’re going on break. With this building up, there’s a huge potential for miscalculation. When we return, we could be in the middle of a war.”

“It’s important that we lower the level of tension and try to put this on the route that if they want to go to war, come in and tell us what your case is and why,” Udall said.

Rep. Udall also spoke at the bipartisan Concerned Veterans for America’s Uniting for a Better Foreign Policy Luncheon where Rep. Matt Gaetz (R-FL) asserted that “real morality and real toughness is standing up to the pro-war special interests and globalist powerbrokers. Real morality is affirming forever that the blood of American troops is not for sale to anyone, at any cost.”

“The so-called experts behind our failed foreign policy have not learned from their mistakes because they have never been held accountable for them. And so today the saber-rattling persists, and is directed toward Venezuela, Yemen, and most disturbingly, Iran,” said Gaetz. “As we look to these countries, it is our task to ensure that we don’t just recount the mistakes of past decision-makers, but that we learn from them. We must resolve not to start unwise wars or put our military in unwinnable and endless conflicts.”

On Tuesday, in contrast to the Senate vote, the House Appropriations Committee approved an amendment to the annual defense spending bill introduced by Rep. Barbara Lee (D-CA) that would end the 2001 Authorization for the Use of Military Force (AUMF).

“The 2001 AUMF has been used as a blank check for endless war by three Administrations,” said Rep. Lee in a statement. “As the Trump Administration escalates tensions with Iran, it is more important than ever for Congress to reassert its constitutional authority. We must start by repealing the overly broad 2001 AUMF and do our job to debate and vote on any replacement.”