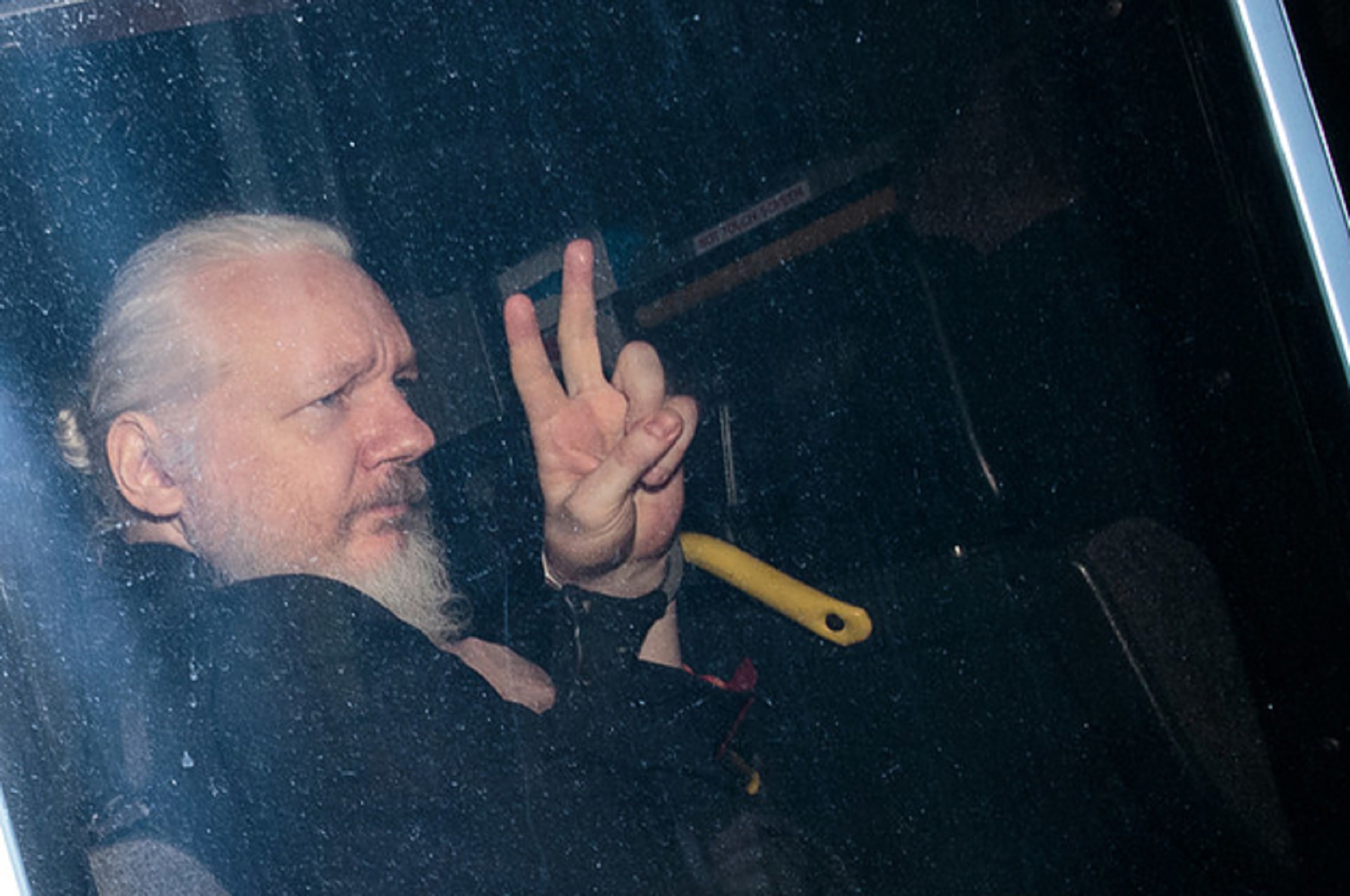 Amnesty International has declared that they do not consider 2019 Nobel Peace Prize nominee Julian Assange or whistleblower Chelsea Manning to be Prisoners of Conscience, and therefore they will not be actively defending them.

The United States is currently seeking to extradite Assange to face charges related to the publishing of war logs that were sent to the award-winning publication by Manning — who is also currently sitting in prison for refusing to testify before a secret grand jury in a case against the WikiLeaks founder.

The government claims that Assange had offered to assist Manning in masking her identity, when accessing the files that she was legally authorized to view, and is using this as the basis for requesting extradition — though it is almost certain that more severe charges will follow.

Earlier this month, Maxine Walker of Julian Assange Defence Committee (JADC) had sent a letter to Amnesty urging them to defend Assange as he is in “grave peril,” according to a report from WSWS.

“His name appears not to have been mentioned in your material for World Press Freedom Day, an extraordinary omission given his current situation and that Julian Assange was awarded the 2009 Amnesty International UK Media Award for New Media,” Walker noted in her letter to the human rights organization.

In Amnesty’s response to Walker, they also linked to Amnesty’s Deputy Director for Research for Europe, Massimo Moratti, supporting Sweden’s reopening of the bogus rape investigation against Assange.

Assange is accused of having slept with a woman who was half asleep after a night of consensual sex and accused of having sex with an acquaintance of that woman and the condom breaking. There was no DNA, from either person, found on the condom. No charges have ever been brought in the case.

In a statement from the group Women Against Rape, they described Sweden’s investigation into Assange as “a smokescreen behind which a number of governments are trying to clamp down on WikiLeaks for having audaciously revealed to the public their secret planning of wars and occupations with their attendant rape, murder and destruction… The authorities care so little about violence against women that they manipulate rape allegations at will.”

In an essay on her website, Pamela Anderson, a close friend of Assange, explained that “both complainants have confirmed already years ago: namely that their sex with Julian had always been consensual, that they had never intended to report a crime, but that Swedish police had pressured them into doing so. And when Sweden finally wanted to drop the case in 2013, it was the British who urged them not to get ‘cold feet’. Sweden complied and, in the following years, went out of its way to ensure that Julian would not be able to defend himself against the rape allegations without at the same time exposing himself to extradition to the US.”

As far as Manning goes, Amnesty claims that she is not a Prisoner of Conscience worthy of their support because “detention for not testifying before a grand jury is not itself illegal.”

Amnesty told WSWS that “we understand Chelsea’s motivations for declining [to testify] when she has already testified at length on these issues,” adding that the “excessive sentencing and cruel treatment of her previous incarceration served as a stark reminder of the lengths that those in power will go to in order to keep others from speaking out.”

Yet, the website notes, Amnesty has not published a single thing about Manning on their website since 2017.