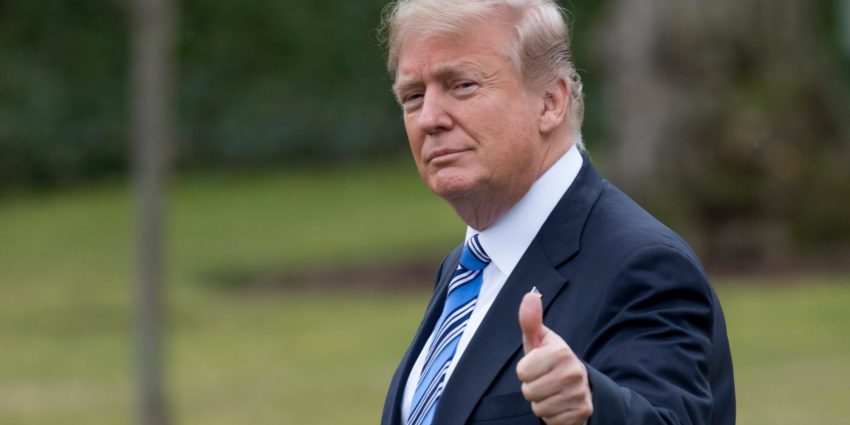 The majority of US voters support President Donald Trump’s recent last minute decision not to strike Iran over their downing of an unmanned drone.

According to a Harvard CAPS/Harris Poll online survey of 2,182 registered voters, 78 percent believe that the president did the right thing by not conducting a retaliatory action that would have lead to 150 deaths.

The pollsters also found that 57 percent of voters are also against any military confrontation with Iran, unless the US is directly attacked first. Only 38 percent support going to war.

“The public views Iran with deep suspicion and would support military strikes if they strike against us, but absent that they would proceed with caution,” Harvard CAPS/Harris Poll Director Mark Penn told The Hill. “They fully support the president holding back from striking them after they took out a drone. But they do view Iran as the most both aggressive and unsupported by their own people.”

Though the public is supportive of Trump’s decision not to strike, 55 percent of those polled do not support the way relations are currently being conducted with Iran overall.