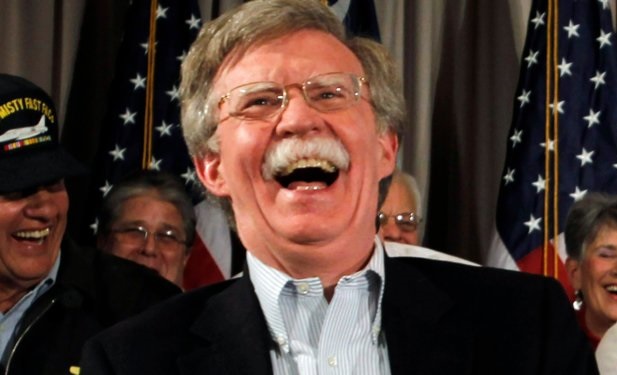 US National Security Advisor John Bolton is celebrating the seizure of an Iranian  supertanker loaded with two million barrels of crude oil by the UK’s overseas territory Gibraltar on Thursday.

Iranian Deputy Foreign Minister Abbas Araqchi has responded to the seizure of Grace 1 by accusing the UK of engaging in an act of piracy.

Major General Mohsen Rezai, a senior commander in Iran’s Revolutionary Guard, responded to the incident on Twitter by saying that if the tanker is not released, it was Tehran’s “duty” to seize a British oil tanker in retaliation.

“If Britain does not release the Iranian oil tanker, it is the authorities duty to seize a British oil tanker,” Major General Rezai tweeted. “Islamic Iran in its 40-year history has never initiated hostilities in any battles but has also never hesitated in responding to bullies.”

The ship was seized by Royal Marines off the British territory of Gibraltar. The nation’s Chief Minister Fabian Picardo said in a statement that they “had reasons to believe” that the tanker was headed to the Banyas Refinery,” in Syria — which is subject to EU sanctions.

Meanwhile, the notorious warmonger Bolton celebrated the incident and rising tensions as “excellent news” on Twitter.

“Excellent news: UK has detained the supertanker Grace I laden with Iranian oil bound for Syria in violation of EU sanctions. America & our allies will continue to prevent regimes in Tehran & Damascus from profiting off this illicit trade,” Bolton tweeted.

Excellent news: UK has detained the supertanker Grace I laden with Iranian oil bound for Syria in violation of EU sanctions. America & our allies will continue to prevent regimes in Tehran & Damascus from profiting off this illicit trade.

Iran maintains that the tanker was not headed to Syria and would not even fit in the specific port that Gibraltar claimed it was heading to.

“Contrary to what the British authorities are claiming, the tanker was not headed for Syria,” Araqchi said during a press conference on Sunday. He did not specify where it was heading.

Araqchi argued that the Royal Marines had no right to seize the ship from international waters and by doing so they were engaging in “buccaneering.” He explained that his nation demands the release of the tanker and will use legal mechanisms if attempts at diplomacy fail. Iran is currently in talks with Spain — who has said that they will be launching a formal complaint over the Royal Marines entering Spanish water to conduct the takeover. Spain does not recognize the water around Gibraltar as UK territory.

In their condemnation, Spain said that the seizure was prompted by a request to the UK from the US.

Citing economic sanctions against Syria, Gibraltar has said that they will be detaining the tanker for at least two weeks. The 28 member crew, made up mostly of Indians, Pakistanis and Ukrainians, have remained on board.

“The Supreme Court has issued today’s order on the basis that there are reasonable grounds to consider that the detention of the Grace 1 is required for the purposes of compliance with the EU Regulation 36/2012 on sanctions on Syria,” the government of Gibraltar said in a statement.

The vandals used spray paint to cover the statue with names of people killed while in police custody. 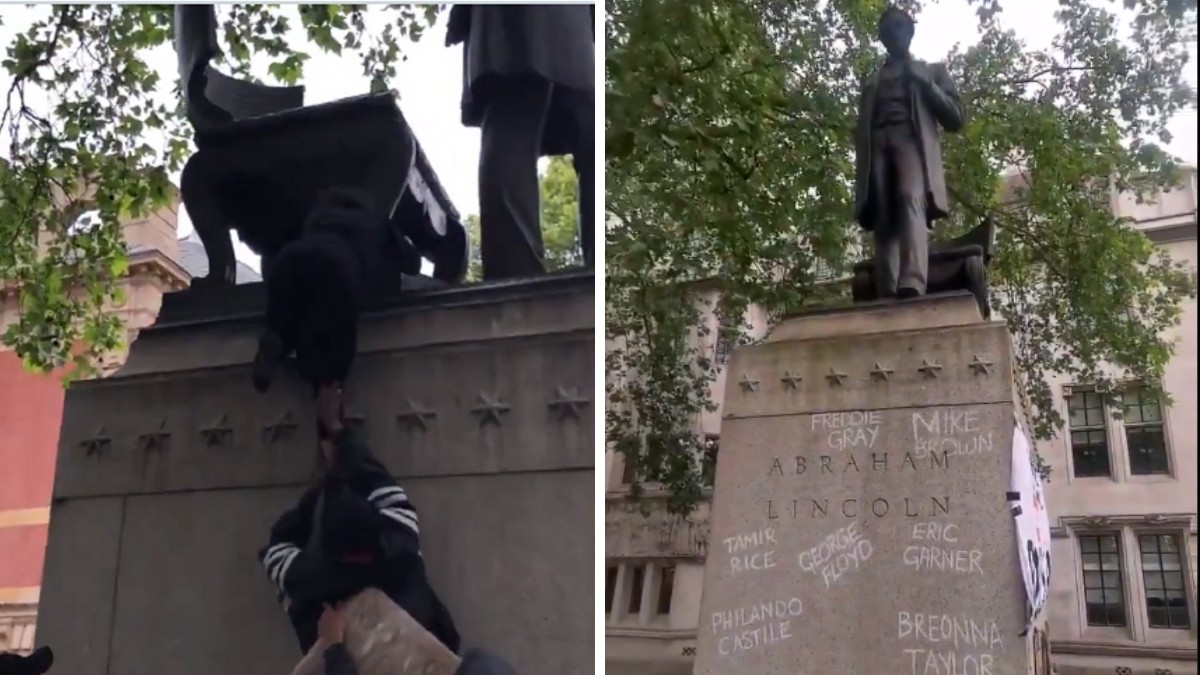 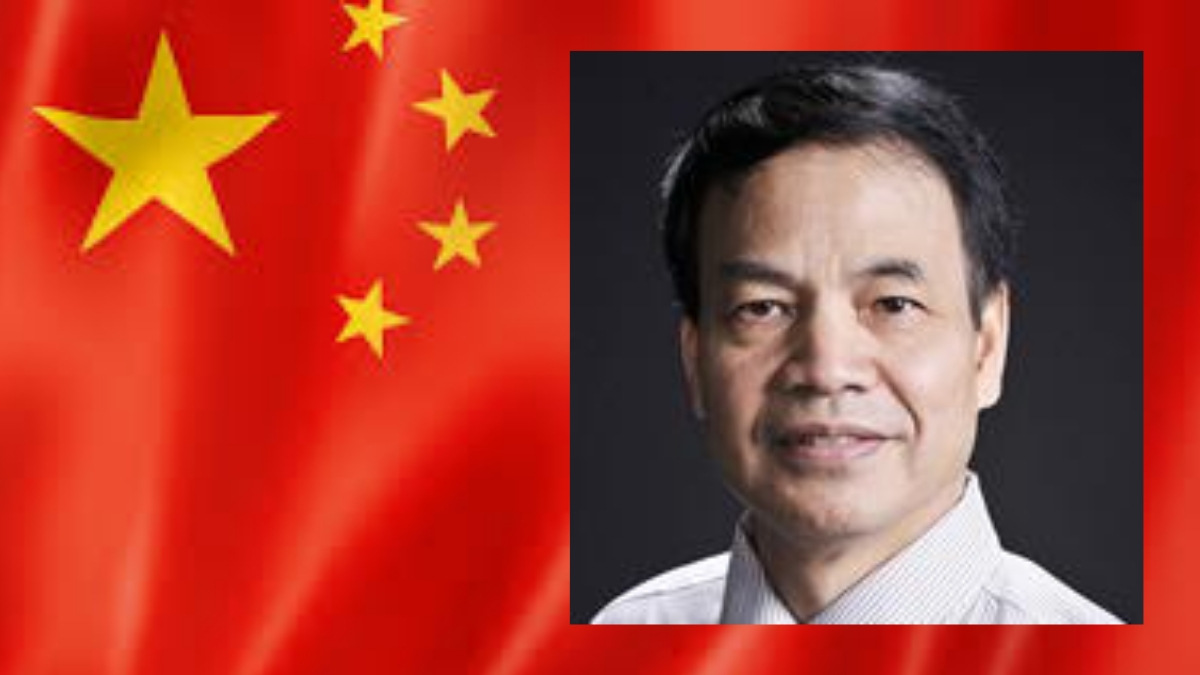