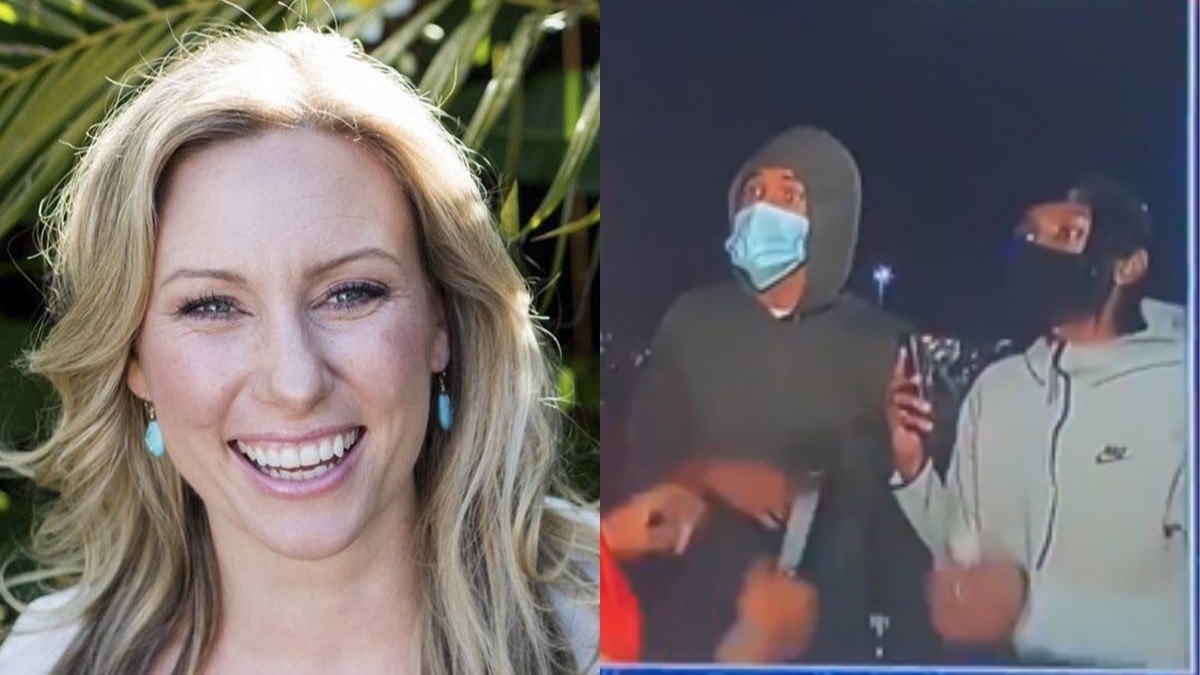 A pair of rioters called for the Somali cop who killed a white woman who had called for help to be freed from prison during an interview with CNN.

The rioters, who claim to be against police brutality, were shouting “Free Mohamed Noor.”

Noor was setenced to 12 and a half years in prison for the 3rd degree murder of Justine Damond, who had moved to the US from Australia to live with her fiance. She called police on July 15, 2017, because she believed that someone might be being sexually assaulted behind their house.

“Damond called 911 not once but twice to report what she thought was a sexual assault. When officers arrived, she ran outside in her bare feet and pajamas, prosecutors say. Moments later, she lay dying of a gunshot fired by the officer who is now on trial in her death,” AP reported.

During the riot, a CNN reporter asked the two masked men what “justice” would look like in the case of George Floyd.

The rioters declared, “the same thing which happened to Mohamed Noor.”

“We want a prosecution, that’s what we want,” they said.

“Free Mohamed Noor!” one of them shouted.

“Free that man right now!” the other declared.

“Thank you guys, please be safe out there,” the CNN reporter said.

Damond was a wonderful person by all accounts, a video taken just weeks before her death showed her rescuing ducklings from a sewer.

Noor was a diversity hire who claimed that he had been startled by the 40-year-old yoga teacher. He was the first Somali-American police officer in the city’s Fifth Precinct. He was also the first police officer in Minnesota to be convicted of murder.

Information Liberation noted that “whereas Derek Michael Chauvin was fired and charged immediately, Noor was placed on paid leave for eight months before being charged.”

Rioters have been using the death of a black man in Minneapolis Police custody on Monday to create havoc and chaos across the nation. There have been riots, kidnappings, countless businesses destroyed, arson, and even murders.