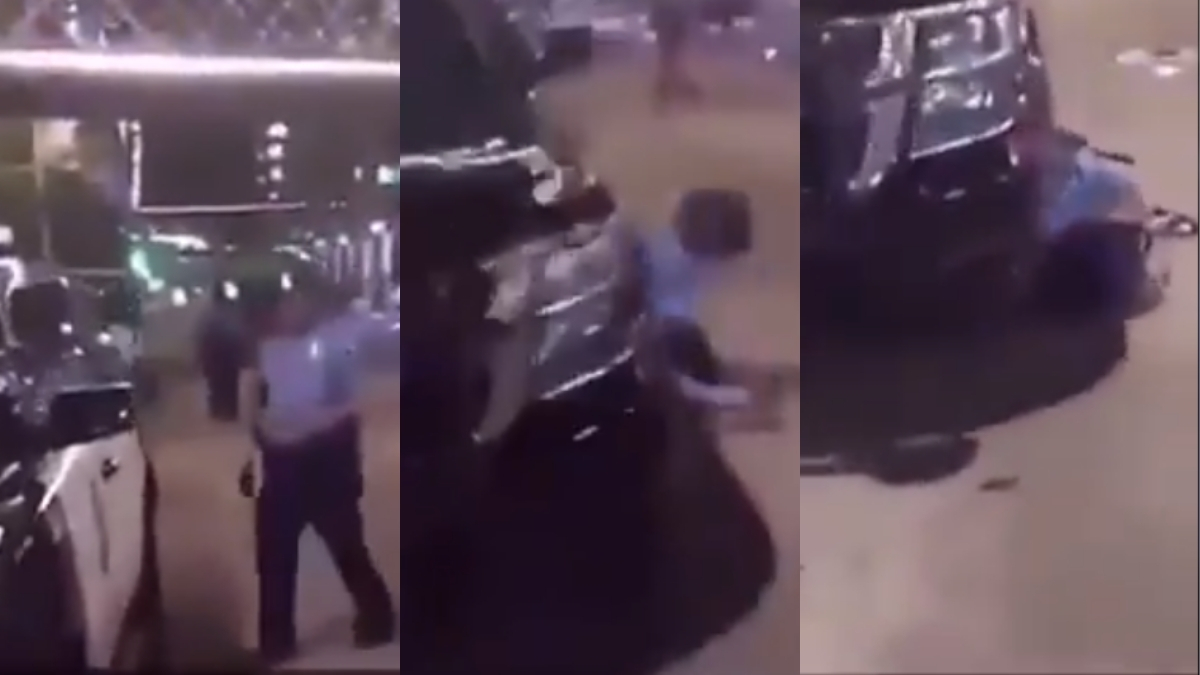 A Minneapolis Police Officer was knocked unconscious during the Black Lives Matter riot on Wednesday night after being hit in the head with a large object.

Destruction and rioting started back up in Minneapolis on Wednesday after false reports of a fatal police shooting. The incident was actually a suicide and the man was already deceased when officers arrived.

The police even released surveillance footage of the suicide, but none of that mattered to the violent rioters, who used the death as another excuse to burn down businesses and loot shops across the city.

In a shocking video taken by a witness and posted to social media, a Minneapolis police officer is seen attempting to casually get into his vehicle when he is hit with a large object.

The officer collapsed to the ground. His condition is currently unknown.

Multiple shots were fired during the riot and captured on video by a livestreamer. At least two dozen rounds were fired off, but details about the incident remain unclear.

Riots were also taking place in Oakland, Portland, Kenosha, and several other cities. The nation has been plagued by riots in dozens of cities for nearly three months.

The riot is ongoing and chaotic. The District Herald will be providing updates and new information as it becomes available.