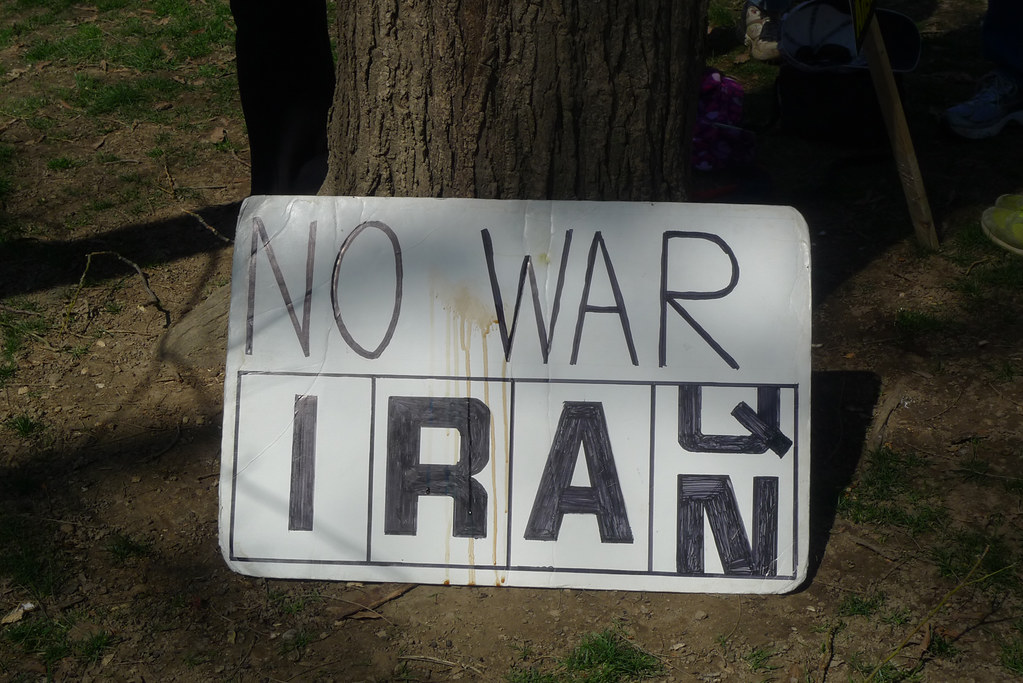 The majority of Americans do not support pre-emptive strikes against Iran, according to a newly released poll.

Though the population largely disapproves of going to war, half of all Americans believe that the United States will go to war with Iran “within the next few years,” according to the Reuters/Ipsos public opinion poll.

The pollsters found that 60% of Americans do not support pre-emptive strikes and 49% disapprove of the handling of the situation by President Donald Trump’s administration.

“Despite Trump’s decision to withdraw, the poll showed 61% of Americans still supported the 2015 deal between Iran and world powers to curb Iran’s potential pathway to a nuclear bomb in return for sanctions relief. Republicans also favored the accord negotiated by the Democratic administration of President Barack Obama, with a little more than half saying they supported it,” the survey found.

Though 53 percent of American adults referring to Iran as a “serious” or “imminent” threat, only twelve percent of those polled support a pre-emptive strike against the nation. Four out of five believe the United States should respond militarily in a full or limited way if Iran were to attack the US first.

While the administration has been increasing their threatening tone towards Iran, in an interview with Fox News on Sunday, President Donald Trump said that he does not want war and prefers to solve tensions economically.

“Well, I’m the one that talks about these wars that are 19 years (long), and people are just there. And don’t kid yourself, you do have a military industrial complex. They do like war,” Trump said in an interview with Fox News’s Steve Hilton.

“You know, In Syria with the caliphate, so I wipe out 100% of the caliphate that doesn’t mean you’re not going to have these crazy people going around, blowing up stores and blowing up things, these are seriously ill people…But I wiped out 100 percent of the caliphate,” Trump continued. “I said, I want to bring our troops back home — the place went crazy. They want to keep– you have people here in Washington, they never want to leave. I said, you know what I’ll do, I’ll leave a couple hundred soldiers behind, but if it was up to them they’d bring thousands of soldiers in.”

“They never want to leave, they always want to fight. No. I don’t want to fight, but you do have situations like Iran. You can’t let them have nuclear weapons. You just can’t let that happen,” Trump said.

Lawmakers From Both Parties Express Concern Over Facial Recognition Software

Tulsi Gabbard: War With Iran Will Be More Costly Than Iraq