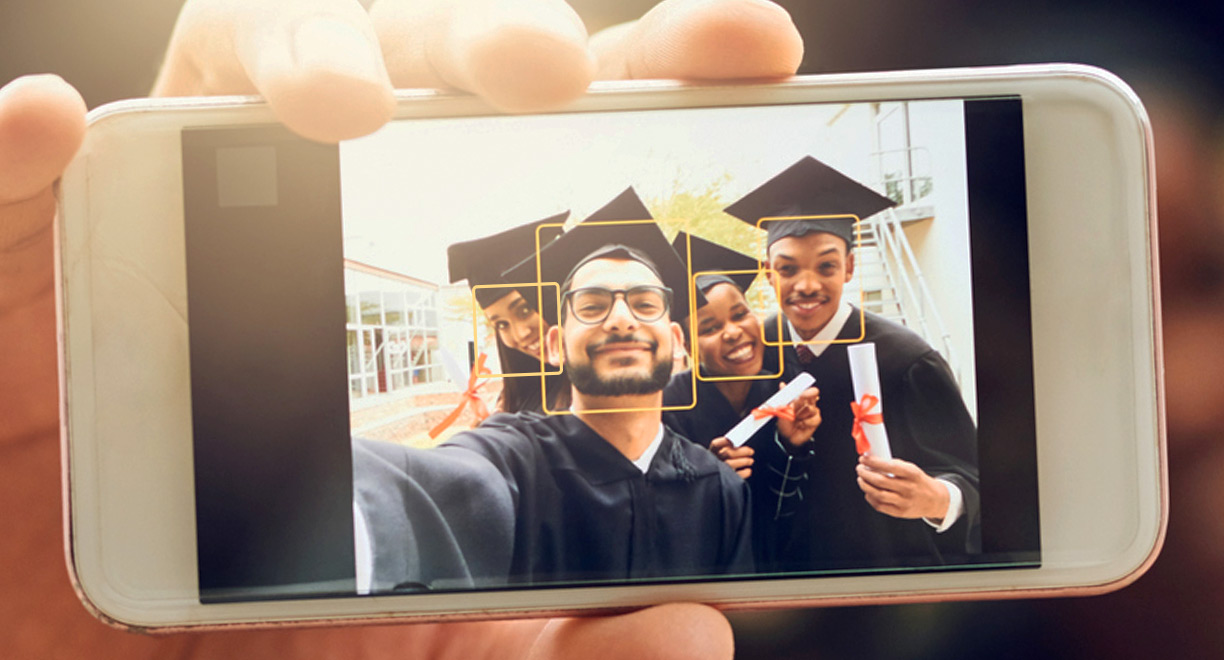 Both Republicans and Democrats expressed major concerns about facial recognition software during a House Oversight and Reform Committee hearing on Wednesday.

In a rare bipartisan effort, Congress made plans to draft legislation that will address the privacy rights that could potentially be infringed upon by the technology.

“You’ve hit the sweet spot that brings progressives and conservatives together,” Rep. Mark Meadows said during the hearing. “When you have a diverse group on this committee, as diverse as you might see on the polar ends, I’m here to tell you we’re serious about this, and let’s get together and work on legislation. The time is now before it gets out of control.”

Republican representative Jim Jordan also called for a “time out” on the technology, at least until it can be properly regulated.

“It seems to me it’s time for a time out,” House Oversight and Reform Committee ranking member Jim Jordan (R-Ohio) said. “[This technology] is virtually unregulated — but I think that frankly needs to change.”

As the committee hearing was underway, Amazon shareholders voted not to halt the sale of their facial recognition software, Rekognition, to governments. Rep. Jimmy Gomez (D-CA) responded to the news by saying that this means it is more important that Congress acts.

Rep. Alexandria Ocasio-Cortez (D-N.Y.) argued that she is concerned about racial issues that the software might run into. Her point was based on a study of the Rekognition software by M.I.T. Media Lab that found it is less likely to recognize people with dark skin, especially if they are women.

“We have a technology that was created and designed by one demographic, that is mostly effective on one demographic, and they’re trying to sell it and impose it on the entirety of the country,” Ocasio-Cortez said.

Last year, Rekognition misidentified 28 members of Congress as people who had been arrested for various crimes, matching them with the mugshots. “The false matches were disproportionately of people of color, including six members of the Congressional Black Caucus, among them civil rights legend Rep. John Lewis (D-Ga.),” the ACLU reported.

House Oversight and Reform Committee Chairman Elijah Cummings (D-Md.) called the bipartisan agreement that something must be done, “music to my ears.”