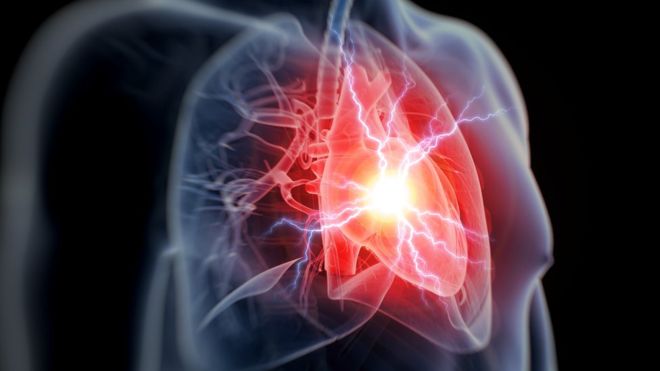 The US Special Forces are currently testing a system that would allow them to identify a target based on their unique heartbeat.

The Pentagon’s laser vibrometry program can use lasers to determine someone’s cardiac signature.

MIT Technology Review reports that the “Jetson prototype can pick up on a unique cardiac signature from 200 meters away, even through clothes.”

“A new device, developed for the Pentagon after US Special Forces requested it, can identify people without seeing their face: instead it detects their unique cardiac signature with an infrared laser. While it works at 200 meters (219 yards), longer distances could be possible with a better laser. ‘I don’t want to say you could do it from space,’ says Steward Remaly, of the Pentagon’s Combatting Terrorism Technical Support Office, ‘but longer ranges should be possible,'” the report continues.

Heartbeats are more unique than human faces or gaits — which can be modified.

All that the Jetson require’s to identify a target is 30 seconds of laser contact while the person is not moving. The system works by using laser vibrometry to detect surface movement caused by someone’s heartbeat, the report explains. The technology can easily pick up changes through normal clothing — but will not work through heavier materials such as winter coats. Under good conditions, the Jetson currently has a 95% accuracy rate, and they believe it may still be able to be improved.

“One glaring limitation is the need for a database of cardiac signatures, but even without this the system has its uses. For example, an insurgent seen in a group planting an IED could later be positively identified from a cardiac signature, even if the person’s name and face are unknown. Biometric data is also routinely collected by US armed forces in Iraq and Afghanistan, so cardiac data could be added to that library,” the report explains.

Related Topics:PentagonPrivacySpecial Forces
Up Next 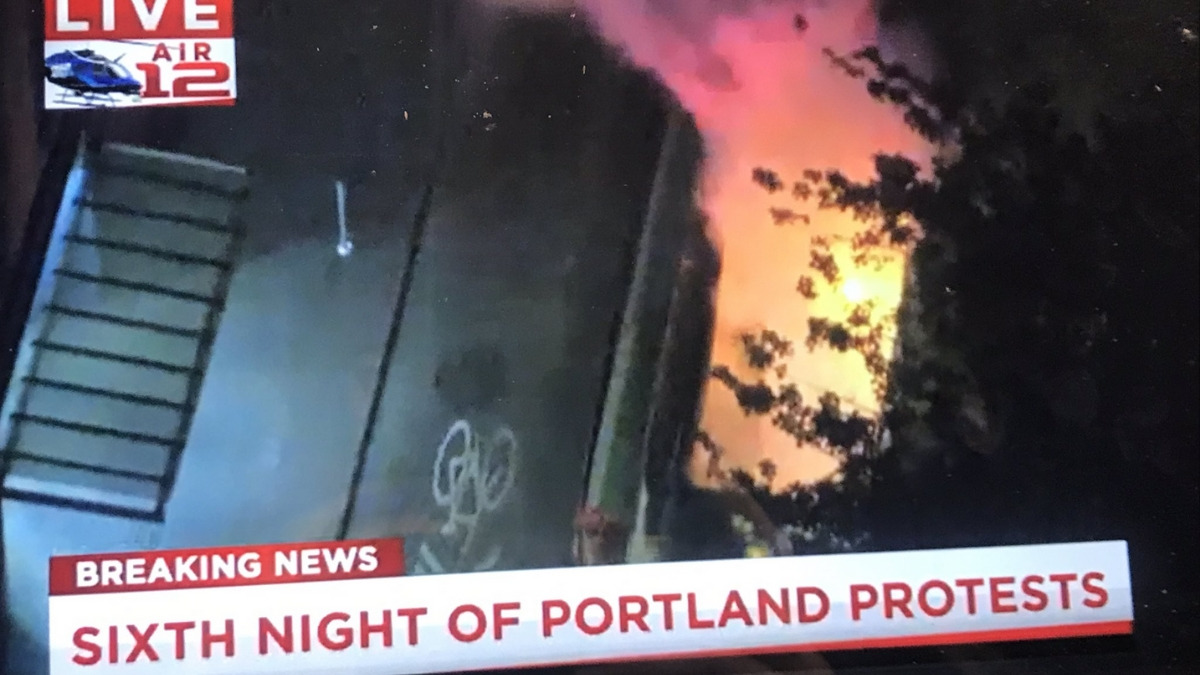 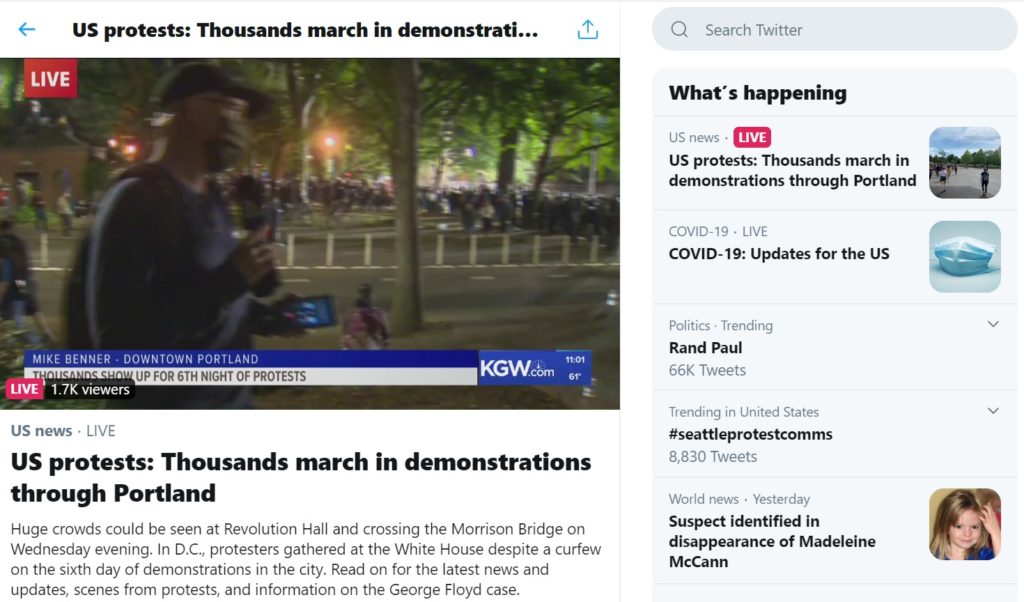