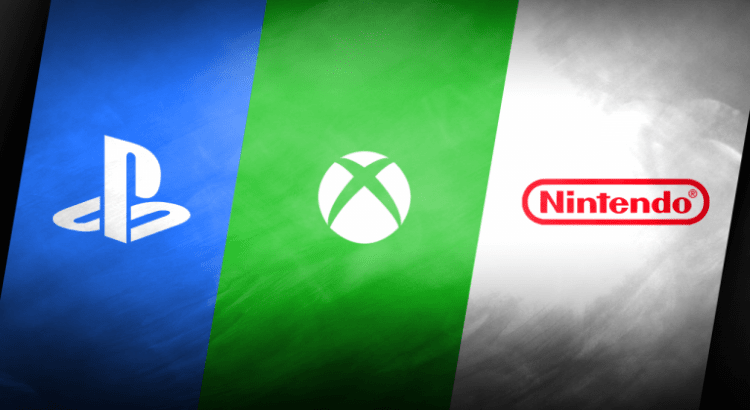 Microsoft, Sony and Nintendo have  published a joint response to the Office of the United States Trade Representative stating that the new tariffs on China will result in “enormous impact and undue economic harm” that impacts the “entire video game ecosystem.”

The letter says that these tariffs will “injure consumers, video game developers, retailers and console manufacturers,” “put thousands of high-value, rewarding U.S. jobs at risk,” and “stifle innovation in our industry and beyond.”

“While we appreciate the Administration’s efforts to protect U.S. intellectual property and preserve U.S. high-tech leadership, the disproportionate harm caused by these tariffs to U.S. consumers and businesses will undermine—not advance—these goals. Accordingly, we respectfully request that the Administration remove HTSUS subheading 9504.50.00, covering video game consoles, from the final list of tariffs, and thus refrain from applying tariffs on these products,” the letter, addressed to General Counsel Joseph Barloon states.

Last month, the White House increased duties on $200 billion worth of Chinese imports, and threatened to hit the remaining $300 billion with tariffs of up to 25%. During an interview with Fox Business Network’s Maria Bartiromo on Wednesday, President Donald Trump again threatened the additional tariffs if there is no progress towards a trade deal during his meeting with Chinese President Xi Jinping at the G-20 Summit in Japan.

The letter from the three gaming companies points out that between them, in 2018 alone, they collectively sold more than 15 million video game consoles in the US. They also noted that together they employ nearly 8,000 people across the United States — including high-value, high-tech research and development roles and creative design and coding jobs in game development studios.

However, they explained that building the consoles themselves in the United States is no simple task.

“In 2018, over 96% of video game consoles imported into the United States were made in China,” the letter explains. “The video game console supply chain has developed in China over many years of investment by our companies and our partners.”

The letter goes on to say that it “would cause significant supply chain disruption to shift sourcing entirely to the United States or a third country, and it would increase costs—even beyond the cost of the proposed tariffs—on products that are already manufactured under tight margin conditions. Each video game console comprises dozens of complex components sourced from multiple countries. A change in even a single supplier must be vetted carefully to mitigate risks of product quality, unreliability and consumer safety issues. Tariffs would significantly disrupt our companies’ businesses and add significant costs that would depress sales of video game consoles and the games and services that drive the profitability of this market segment.”

The industry leaders explained that a 25% price increase would likely put new video game consoles out of reach for many American families who would generally be in the market for a new console over the upcoming holiday season. They noted that two out of three US households have at least one gamer and the threatened tariffs would cost those consumers $840 million more than they otherwise would have, according to a recent study prepared for the Consumer Technology Association by the independent economic group, Trade Partnership.

Despite the potential disruption, there have already been rumbles of Nintendo moving out of China to avoid the tariffs, Comicbook.com reports.