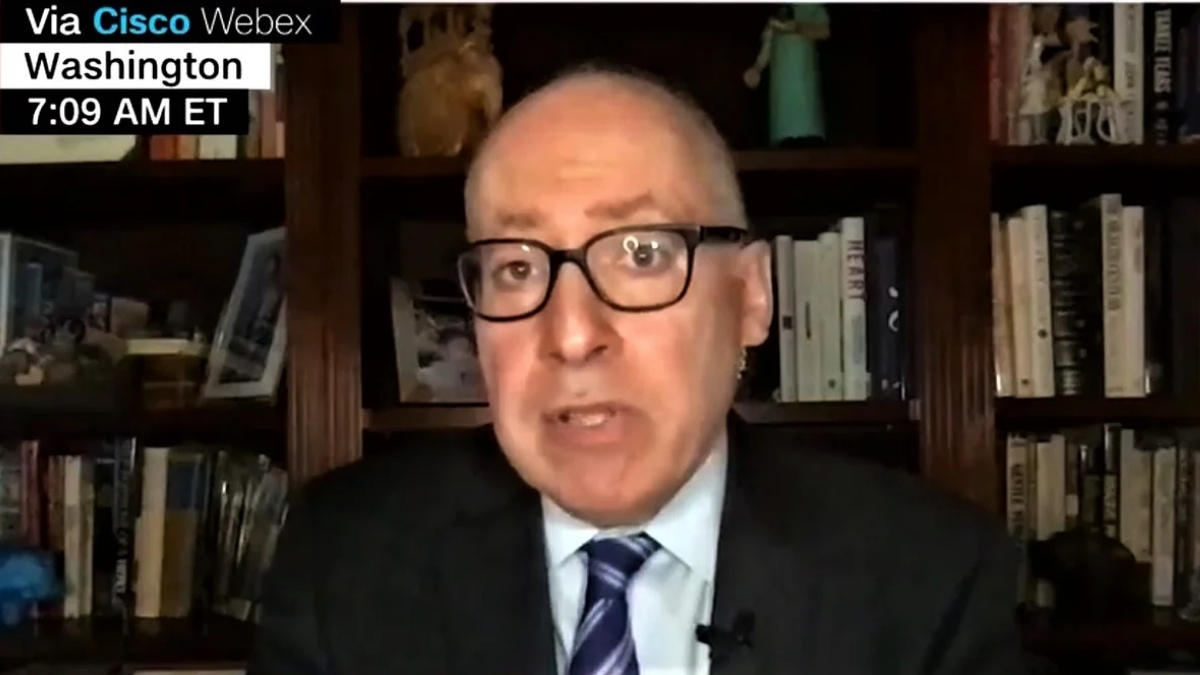 CNN hosted a segment with Dick Cheney’s former cardiologist estimating the chances of President Donald Trump dying if he catches the coronavirus.

Dr. Jonathan Reiner told the network that President Trump would be vulnerable to dying from the virus during the morbid segment.

Reiner said that if the president is really taking hydroxychloroquine, it is likely because they know he is at an increased risk if he catches it.

“The White House medical unit obviously made a calculated decision that they considered his risk of taking the drug lower than his risk of actually contracting the virus,” he said. “My calculations, I think his risk… he probably has a 15 to 20 percent chance of dying of this virus should he contract it.”

Dr. Sanjay Gupta also chimed in to say that he believes the president would be at a severe risk of death due to his age and weight.

“He is a vulnerable patient in this regard,” he explained. “Given his age, given his preexisting conditions of heart disease, obesity is a significant risk factor for people having worse outcomes with this infection.”

President Trump announced on Monday that he has been taking hydroxychloroquine for about a week and a half as a preemptive measure, though he has not contracted the virus. The drug is typically used to treat malaria and lupus, but has shown promise in helping patients who have contracted COVID-19.

“I’m taking it – hydroxychloroquine,” Trump said.  “I think it’s good. I’ve heard a lot of good stories. And, if it’s not good, I’ll tell you right, I’m not going to get hurt by it.”

President Trump said that he had consulted with the White House physician before he began taking the drug.

Dr. Sean Conley, the president’s physician, announced in a statement Monday night, “After numerous discussions he and I had about regarding the evidence for and against the use of hydroxychloroquine, we concluded the potential benefit from treatment outweighed the relative risks.”

CNN Contributor Says Obama Has Been ‘Pushed to the Breaking Point’