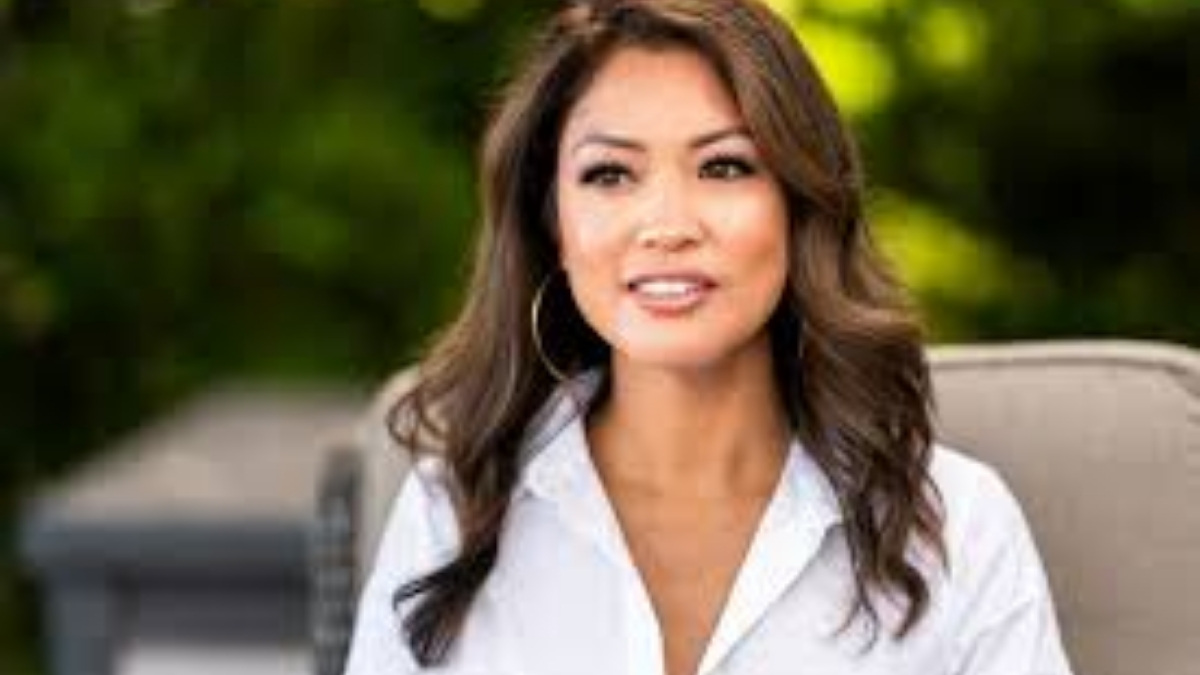 Twitter has censored a clip of conservative icon Michelle Malkin discussing big tech censorship after it was retweeted by President Donald Trump.

On Saturday, President Trump quote tweeted a video from America First clips, adding that “the Radical Left is in total command & control of Facebook, Instagram, Twitter and Google.”

“The Administration is working to remedy this illegal situation. Stay tunes, and send names & events. Thank you Michelle!” Trump added.

The Radical Left is in total command & control of Facebook, Instagram, Twitter and Google. The Administration is working to remedy this illegal situation. Stay tuned, and send names & events. Thank you Michelle! https://t.co/ZQfcfD3Hk9

In the video, Malkin took aim at censorship of right-wing voices, saying “I’ve witnessed friends and allies stripped of their platforms, their reputations, and their voices. Some can no longer communicate on social media.”

“When I planted my little flag in the social media world on the internet almost 20 years ago, I never thought that I’d have to wake up one day and wonder if my entire website was going to be unplugged because on an opinion that I expressed,” Malkin continued.

Censorship in America is out of control! pic.twitter.com/LBBaFiG0By

After being shared by the president, the footage was almost immediately deleted by the platform.

America First Clips is an account dedicated to the dissident right-wing movement against interventionist wars, immigration and censorship. They promote American nationalism and populism.

They also heavily support Nick Fuentes, an enemy of neoconservatives and whose daily livestream show is consistently viewed by thousands of people. He sparked massive controversy on the right after becoming the face of the “Groyper Wars,” a movement of people questioning mainstream right-wing leaders about their beliefs and policies that are counter to putting America first.

During the “Groyper War,” Rep. Dan Crenshaw infamously told a young right-wing student who asked him a question about Israel at an event that he would “regret” doing so. Ben Shapiro gave a 45 minute long speech calling the Groyper students asking questions, and Fuentes, “alt-right.”

Malkin has been censored, blacklisted and attacked by many mainstream conservatives for defending and associating with the America First movement, which its enemies have branded as “racist” or “antisemitic” because of their hard line stances on immigration and ending foreign aid to Israel and other nations. She had been working with Young America’s Foundation to speak to students for 17 years when she was booted from the organization’s roster for defending the America First movement.

As “Conservative Inc.,” the mainstream Republican organizations, continue to cave to pressure from leftists and silence, exclude, or “cancel” more and more interesting right-wing figures and voices — the dissident right has continued to grow and organize.

From forming their own student groups, to organizing events that counter the “gatekeepers,” and now gaining retweets from the president himself, it is clear that this movement is here to stay.