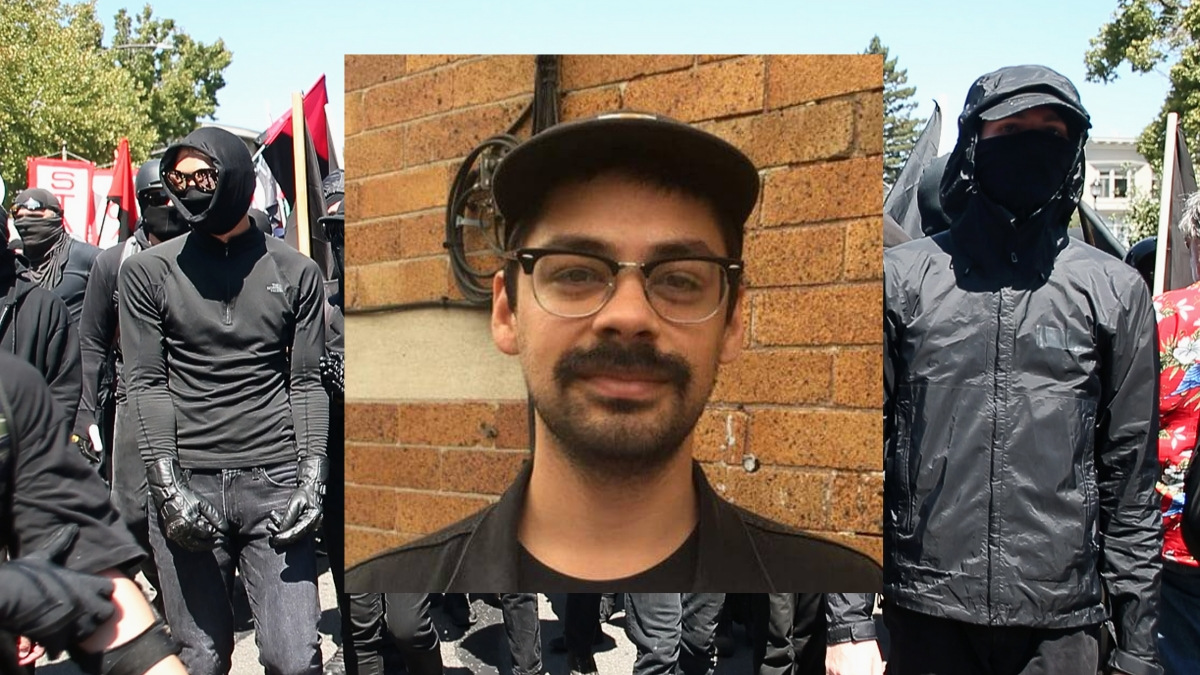 An Antifa magazine has announced that they are shutting down after their editor was accused of multiple rapes.

Shyam P. Khanna, 31, an editor at Commune Magazine and Antifa organizer, was accused of rape by a woman named Jessica “Leila” Raven.

Raven published the allegations in a Medium post titled “An open letter to the former Commune Magazine editor who raped me.”

The post says that she saw red flags early in their relationship, including “condescending comments, the smirking, the criticism, the intimidation, the constant accusations and interrogations, the way you towered over me in your hallway, descriptions of kink that sounded more like threats, the ways you got me to apologize for things that you’d done, the ways you exploited me, assaulted me, and then turned it around and blamed me.” She went on to say that Khanna “weaponized our intimacy” and raped her.

Raven claims that she confronted Khanna about the first rape and asked him to read four essays by feminists to better himself. He agreed to read the essays, but raped her again.

In response to the allegations, Commune Magazine said that Khanna was removed from his role at the magazine in December after being “called out for sexual violence and rape.”

We offer this statement on Commune's actions since the removal in late December of an editor called out for sexual violence and rape pic.twitter.com/M5XwPht8XJ

“We believe the survivor and we sought the editor’s immediate resignation for our project,” Commune’s statement said.

“Since removing the anonymous editor in December, our editorial collective has been reorganized significantly. We have created new roles, while shifting towards a more horizontal and decentralized structure that we continue to develop. In this time, the collective has been substantially reconstituted, with some contributors stepping out of the project, as well as a number of new recruits entering,” the statement explained.

The magazine said that they even formed an “accountability council” to be “more accountable to the community at large and to become better at tracking sexual violence in which our editors may have engaged and confronting any such future violations.”

The magazine’s efforts were not good enough for Raven, however.

In a follow up to her initial allegations, Raven called for Commune Magazine to be shut down entirely. She noted the way Joe Biden’s sexual assault accuser Tara Reade has been treated by the media and called for the far-left community that she is part of to do better.

“When our movements for liberation replicate the oppressive systems that we seek to dismantle, we must call for accountability. And right now, for me, accountability from Commune Magazine means shutting down and redistributing funds to Black-led anti-violence work,” Raven wrote.

In response, Commune Magazine announced on Twitter that they would be accepting her demands and shutting down.

With regret, Commune is discontinuing operations and will not publish any further. Subscribers will receive refunds as we work out the details of our final obligations.

“With regret, Commune is discontinuing operations and will not publish any further. Subscribers will receive refunds as we work out the details of our final obligations,” they wrote.

National Justice reports that “Khanna appears to be heavily involved with the “Antifa” scene in New York City. On social media, his now deleted account @dollarpizza1 can be seen repeatedly interacting with Jamie Peck of the Antifada podcast as well as Doug Henwood, a wealthy anti-white figure who has been accused of predatory and strange sexual behavior himself.”

California Taxpayers to Give Illegal Immigrants Up To $1,000 in Coronavirus Aid