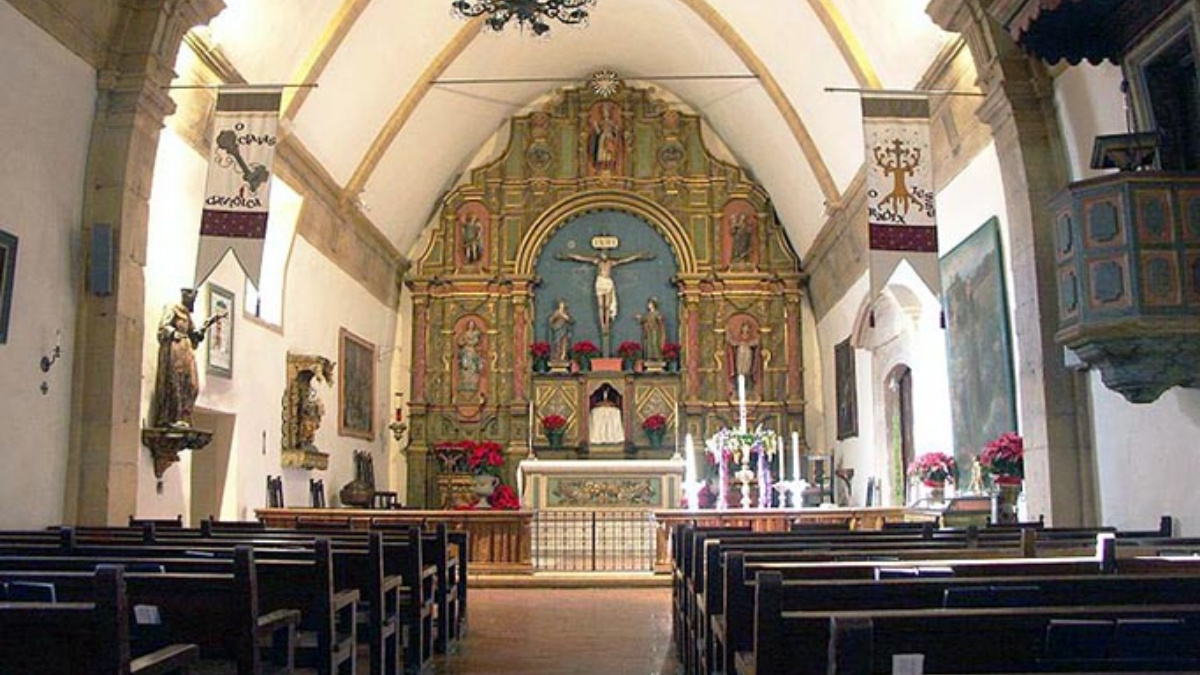 California Church United, a group of roughly 3,000 churches in the state, have vowed to open their doors and defy Governor Gavin Newsom’s stay-at-home order.

The massive act of peaceful civil disobedience will take place on May 31, the organization announced on Thursday.

Though they will be open, they have said that they will still maintain social distancing guidelines and hygiene standards.

The organization represents approximately 2.5 million worshippers at the 3,000 churches. Their goal, according to the website, is “to respond to the spiritual problems threatening our communities today.

“He overstepped, and he’s overreached,” Matt Brown, pastor of Sandals Church, told the Washington Examiner. “And he needs to step back, and he needs to declare that the church is an essential part of what we do as Americans, as what we do as Californians.”

Newsom has not yet responded to the announcement or said if arrests will be made. Western Journal notes that “officials might find it difficult to arrest thousands of people at the same time. And the sentiment of frustration is mounting across the country.”

Last week, Newsom said that the state is “not going back to normal” until a vaccine is developed, but has allowed retail shops to open at a limited capacity as part of “phase two” of the reopening. Church services, however, remain off-limits, as they will be allowed to open as part of “phase 3,” which he expects to be more than a year away.

On Easter, approximately 40 law enforcement officers in tactical gear showed up to a service at a California church. The Merced County Sheriff claimed that they were tipped off about dozens of worshippers violating the state’s stay-at-home order and attending Easter services at Iglesia De Jesus Cristo Palabra Miel on Weaver Avenue.

Multiple churches are also suing the governor and other officials for violating their First Amendment rights to freedom of religion and assembly.

Related Topics:CaliforniaChurchCoronavirusReligious Freedom
Up Next