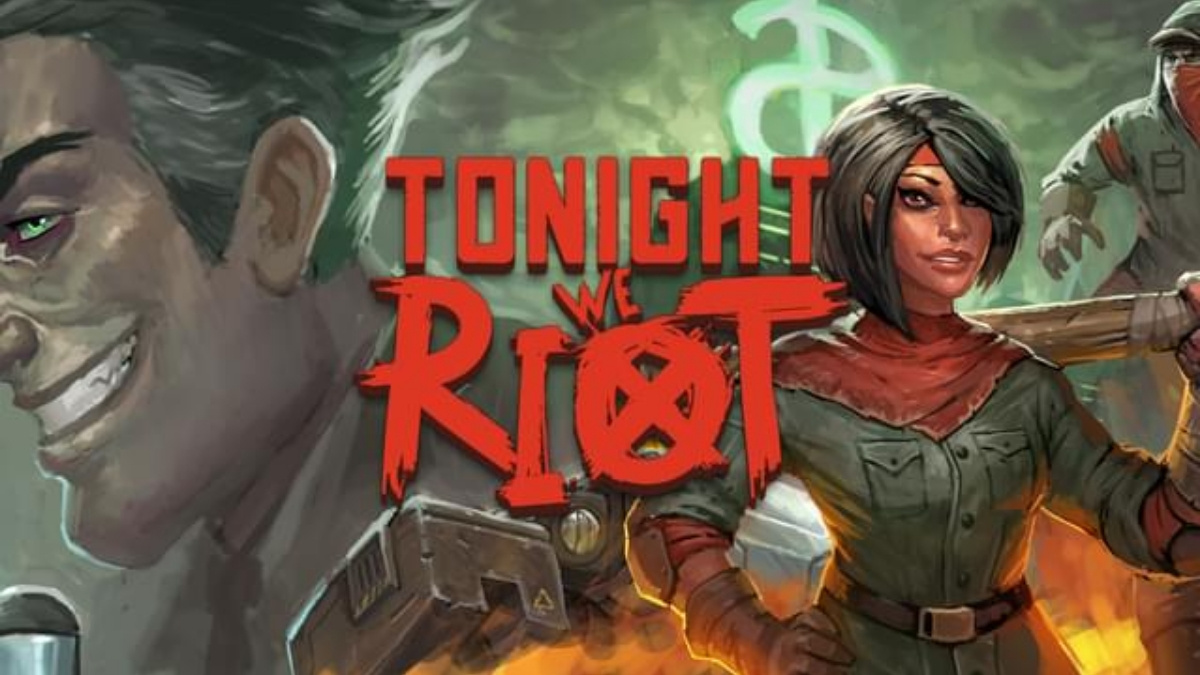 The game is set in a “dystopia where wealthy capitalists control elections, media, and the lives of working people,” according to a description on Nintendo’s website.

Instead of playing as a single character, the user plays as a “movement” of far-left anarcho-communists to stage a revolution.

“The unique catharsis that comes from throat-punching a billionaire ghoul who would rather watch the world and everyone on it burn than lose a tax break,” the Nintendo website continues.

The game’s developers, Pixel Pushers Union 512 wanted to create a game that is “unapologetically leftist,” and Yahoo News reports that they operate as a worker-owned cooperative, in true anarchist form.

The communist goal of the game is for the player “seize the means of production,” throw molotov cocktails at capitalists, and attack riot police with bricks.

The game’s glorification of violent communist tactics doesn’t stop there, players are also meant to unlock a “Haymarket Bomb” to kill a large number of police offers at once.

While most game creators argue that their games are strictly fantasy, Tonight We Riot’s creator tweeted that they prefer to call their game “practice.”

The Haymarket riot was a violent anarchist protest that took place in 1886, at Haymarket Square in Chicago. It began with workers striking for an eight hour work day and concluded with a dynamite bomb being thrown at the police. Between the bombing and gunfire, seven police officers and at least four civilians were killed and dozens of others were injured.

The riot is held in high regard in anarchist culture.

The Yahoo News review says that “as a political statement, Tonight We Riot comes off as an immature and deliberately offensive cry for help, which I suppose need not be fatal to a video game.”

Related Topics:AntifaCommunismGamingNintendo Switch
Up Next