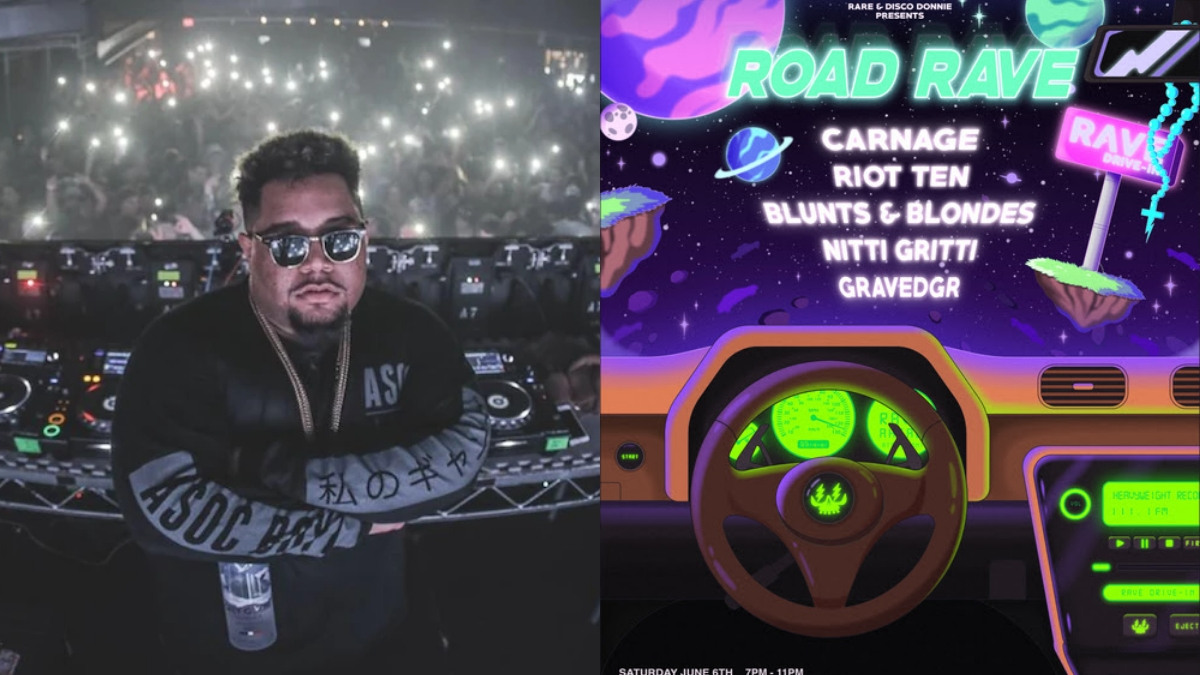 The first ever drive-in music festival has been announced as large gatherings will remain forbidden for the the foreseeable future due to the coronavirus pandemic.

Florida’s “Road Rave” will take place on June 6th at the Central Florida Fairgrounds in Orlando. It is being billed as “the first ever North American festival in corona[virus] history.”

Tickets are on sale now starting at $50 for a car pass. Capacity will be limited to 500 cars and each car must have a minimum of two people and a maximum of six. 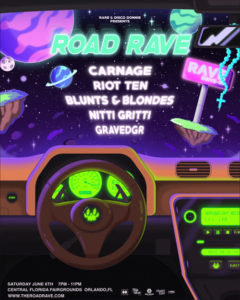 Concessions will be available through food trucks and golf cart vendors.

Consequence of Sounds reports that “though attendees will be watching from their vehicles, face masks are ‘heavily encouraged to be worn at all times’, and ‘social distancing will be heavily enforced with strict guidelines and restrictions on when attendees are allowed to safely leave their vehicle.'”

Guests “MUST stay within the width of your vehicle,” the event’s FAQ section states. “You can not dance or group with anyone outside of your vehicle. We will have staff monitoring for social distancing, please follow their instructions. You will be asked to leave if you do not comply. We are all in this together, be safe and be smart.”

A portion of the proceeds from the festival will go to the ANF COVID-19 Relief Fund ​that provides assistance to Nicaragua.