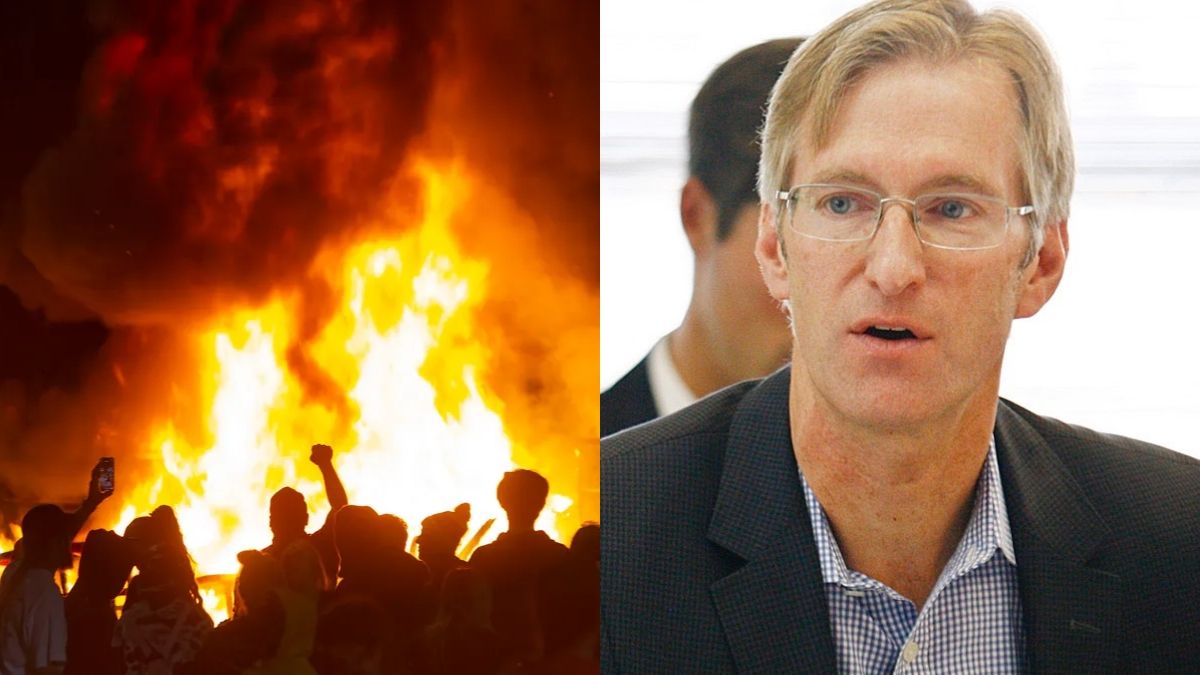 The paid-leave was announced in an email to all city employees on Monday, following over a week of riots and unrest in the city.

“As a nation and as a City we continue to grieve the recent loss of George Floyd, Breonna Taylor, and Ahmaud Arbery, and others in the country and in our community. We acknowledge that Black employees are experiencing a collective grief and trauma coming from a culmination of oppression that is over 400 years old,” Wheeler said in the email.

The mayor continued on to say that “we hear and understand that many of our employees, especially our BiPOC (Black, Indigenous and People of Color) employees, are deeply impacted by these recent events and are hurting.”

“I want to give our employees space to grieve and reflect: 40 hours of bereavement leave as allowed under HRAR (Human Resources Administrative Rules) 6.03,” he said, adding that he is directing managers and supervisors to approve the leave without question.

The mayor said that he hopes to spark a trend with other employers in the city.

“We’re witnessing a dramatic shift in our nation, one that is urgently charting the path forward for restorative justice, inclusion and understanding. I feel tremendous responsibility, as well as tremendous privilege, to be a part of this historic movement. Thank you for walking that path with me as we continue to serve the City of Portland,” the email concluded.

Portland, like many other cities across the nation, has been plagued with violence, looting, rioting and general mayhem after a black man died in the custody of Minneapolis Police over two weeks ago.

Career politicians from both sides of the aisle have been desperately pandering to the violent mobs that are terrorizing these cities instead of restoring law and order.