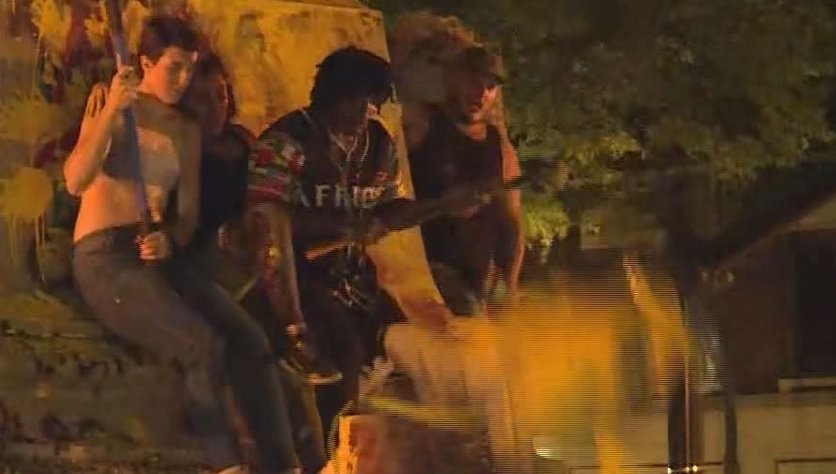 A vandal has been critically injured after a group of criminals attempted to illegally topple a confederate statue in Virginia.

The vandals were trying to tear down two statues in Portsmouth, Virginia, when one of them fell directly on one of their accomplices. 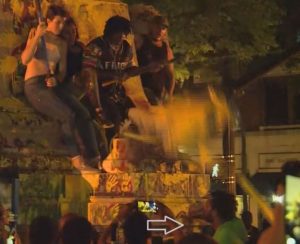 NEW: At least one person is critically injured in Portsmouth, Virginia, when a confederate statue falls on a protester during its removal: pic.twitter.com/ZNKquvWPkp

One person critically injured in Portsmouth, Virginia, when confederate statue is pulled onto a protester during removal. pic.twitter.com/Tnye1waXAS

“We could see that his skull was actually showing,” one witness said.

“We could see that his skull was actually showing..”

Ironically, the police were called to the scene for help by the anti-cop militants.

The vandal reportedly lost consciousness and began convulsing on the ground.

Most people have left the area at the encouragement of @BLM757 and @NAACPPortsmouth organizers. Those left are helping to clean up trash @WAVY_News pic.twitter.com/QoSX4yVbcA

Rioters and vandals have been destroying historic statues in cities across the US in recent days. Earlier on Wednesday, a statue of Christopher Columbus was beheaded. The day before, rioters in Virginia pulled down another Columbus statue and threw it in a lake. 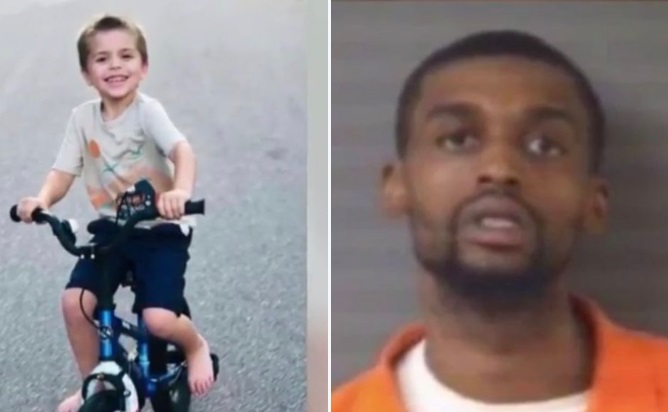 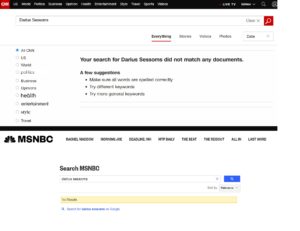 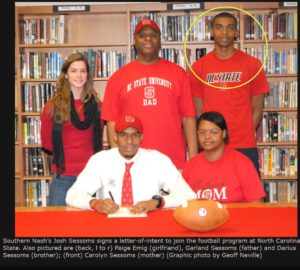 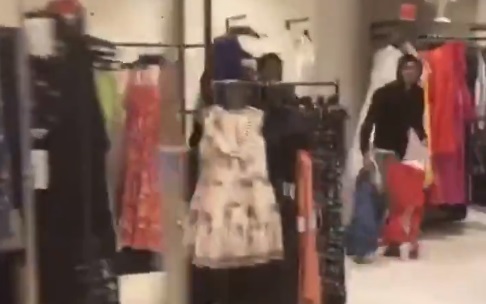