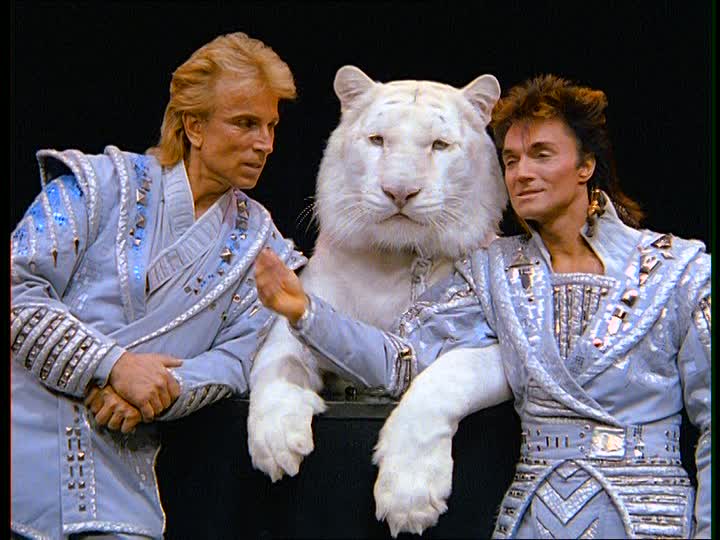 The 75-year-old animal trainer and magician had announced that he had the coronavirus on April 28.

“Today, the world has lost one of the greats of magic, but I have lost my best friend,” Siegfried  Fischbacher said in a statement, “From the moment we met, I knew Roy and I, together, would change the world. There could be no Siegfried without Roy, and no Roy without Siegfried.”

The duo met when Horn was working on cruise ship and had smuggled his pet cheetah Chico aboard. He and Fischbacher, a magician, became fast friends and began to perform together.

“Roy was a fighter his whole life including during these final days. I give my heartfelt appreciation to the team of doctors, nurses and staff at Mountain View Hospital who worked heroically against this insidious virus that ultimately took Roy’s life.”

For 14 years, the duo performed at the Mirage Hotel and Casino in Las Vegas, captivating audiences with their animal and magic shows. In one of their most famous tricks, they would elevate an elephant and make it disappear and reappear right before the stunned crowd.

“Roy’s whole life was about defying the odds,” added Siegfried. “He grew up with very little and became famous throughout the world for his showmanship, flair and his life-long commitment to animal conservation. He had a strength and will unlike anyone I have ever known.”

In 2003, Horn was attacked by a white tiger he had trained and was dragged off the stage. His spine was severed during the incident leaving him paralyzed and needing to relearn to talk and walk. He later explained that he believes the tiger was trying to save him because he had suffered a stroke during the performance.

The duo retired from stage shows in 2010.