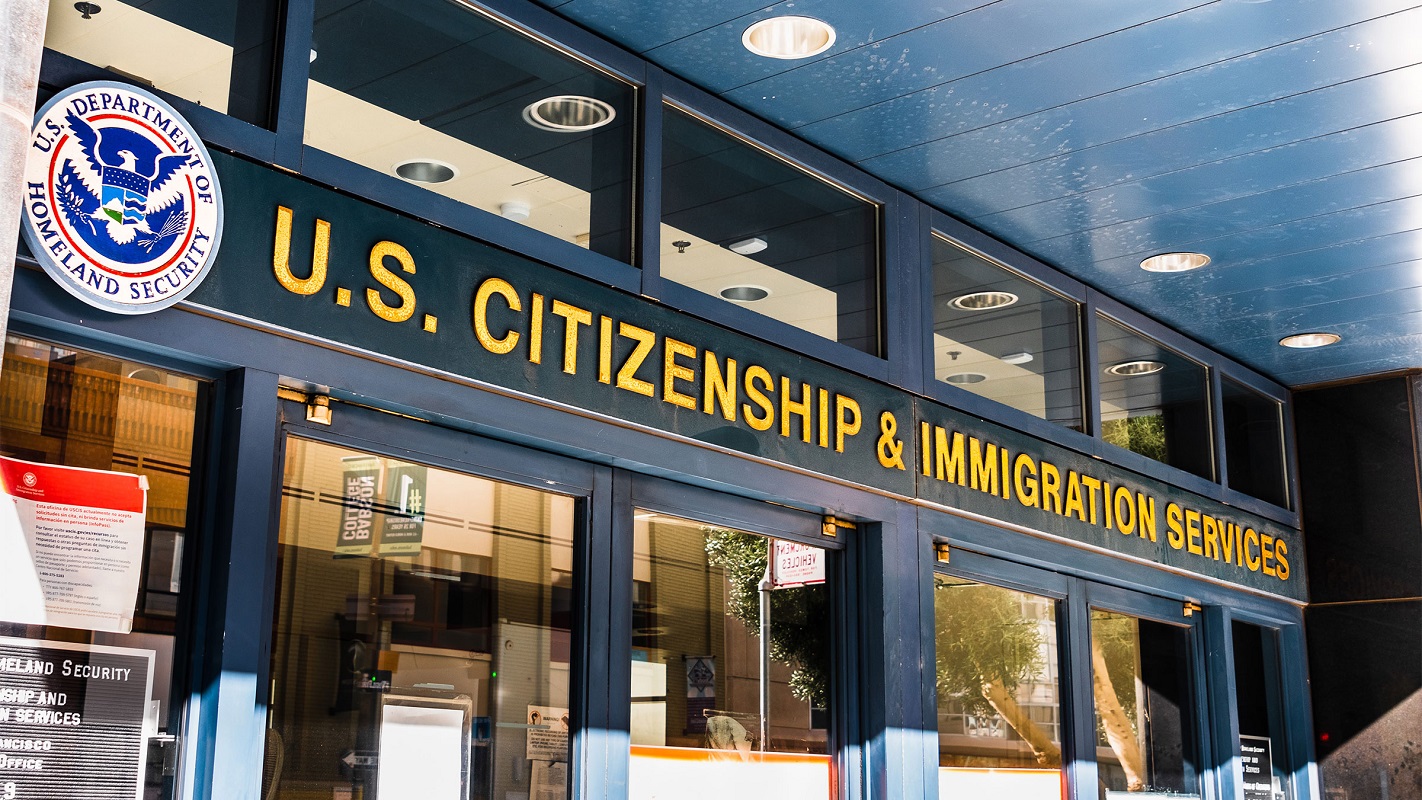 While the majority of voters across the board support halting immigration due to the coronavirus, Hispanic voters are more in favor of a moratorium than white voters are.

A new poll from the Washington Post revealed that 65 percent of all voters want all immigration to the United States to be put on pause.

When asked “Would you support or oppose temporarily blocking nearly all immigration into the United States during the coronavirus outbreak?” approximately 65 percent of Americans said they favored the idea. Only 34 percent opposed an immigration moratorium while one percent did not have an opinion on the matter.

Though immigration moratoriums are often branded “racist” when pitched by Republicans, the pollsters found that 67 percent of white voters supported one, as well as 69 percent of hispanic voters.

When looking at the numbers along party lines, Democrats were split with 49 percent supporting, 49 percent opposing, and one percent with no opinion.

The latest survey from the Pew Research Center and Ipsos polling also revealed that more than 8-in-10 Americans call mass migration a “threat” to the U.S.

The survey found that 42 percent of Americans believe mass migration is a “major threat” to the U.S., an additional 39 percent believe it is a “minor threat,” while less than 20 percent see no threat from mass migration.

When broken down by party, nearly six-in-ten Republican voters and 29 percent of Democrats believe mass migration is a major threat to the nation.

President Donald Trump issued a 60 day halt on immigration earlier this month in response to the coronavirus.

“This will ensure that unemployed Americans of all backgrounds will be first in line for jobs as our economy reopens,” the president said at the White House coronavirus briefing last Wednesday. “We will also preserve our health care resources for American patients. We have to take care of our patients and our great American workers and that’s what we are doing.”

The Washington Post poll was conducted nationally between April 21 and 26 and surveyed 1,008 adults.