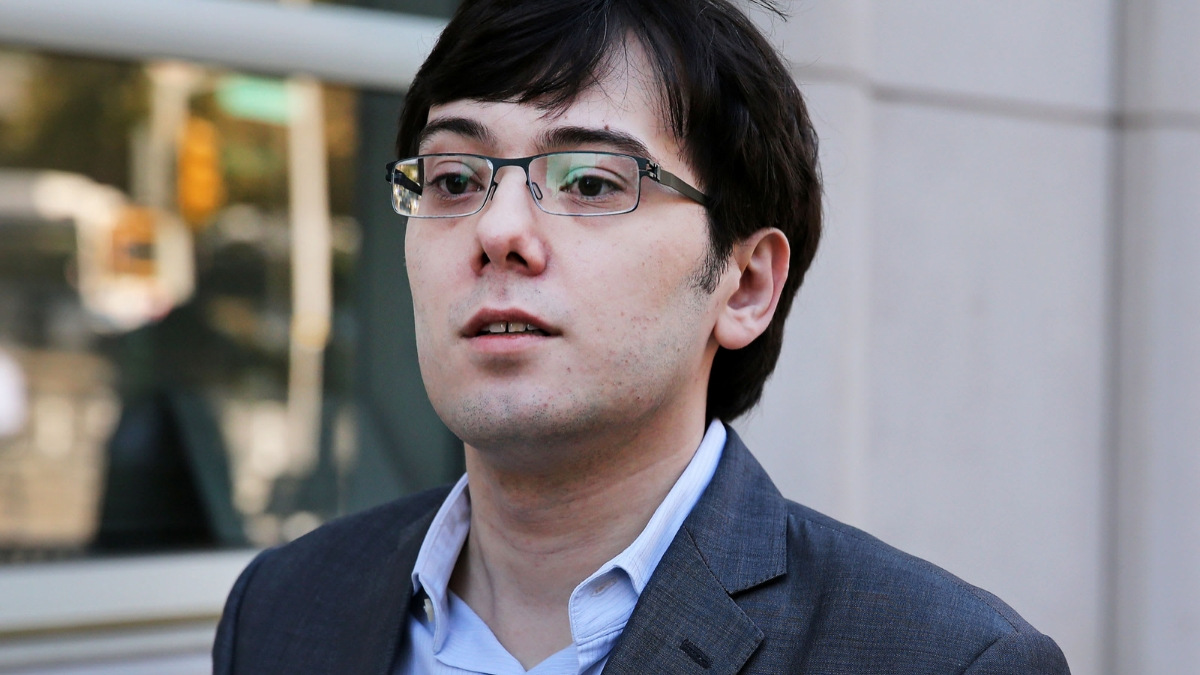 District Judge Kiyo Matsumoto has rejected Martin Shkreli’s request for a three month long furlough from prison so that he could help develop treatments for coronavirus.

Shkreli is currently serving seven years in a federal penitentiary in Pennsylvania for securities fraud, but has a unique history of experience developing new drugs and requested the furlough in April.

“As a successful two-time biopharma entrepreneur, having purchased multiple companies, invented multiple new drug candidates, filed numerous INDs and clinical trial applications, I am one of the few executives experienced in ALL aspects of drug development from molecule creation and hypothesis generation,” Shkreli wrote in a scientific paper co-authored by two of Shkreli’s business partners and two scientists that was published online in response to the coronavirus.

The paper claimed that they have used software to screen more than 100,000 compounds against a model of the coronavirus, and got the list down to eight available drugs that could be possible matches for treating the virus. The drugs they found to be “potentially novel 2019-nCoV RdRp inhibitors” are clofazimine, paritaprevir, ledipasvir, bafetinib, apilimod, fimepinostat, erosnin, and revizinone.

The judge wrote in the order that his desire to help does not provide a legal basis to grant a furlough.

“The court does not find that releasing Mr. Shkreli will protect the public, even though Mr. Shkreli seeks to leverage his experience with pharmaceuticals to help develop a cure for Covid-19 that he would purportedly provide at no cost,” District Judge Matsumoto wrote in the order. “In any event, Mr. Shkreli’s self-described altruistic intentions do not provide a legal basis to grant his motion.”

The judge also rejected Shkreli’s claim that he is more susceptible to the virus because of his asthma and allergies. Prisons have been a hot bed for the virus. Other inmates have already been released due to increased risk of the virus, including former Trump campaign chairman Paul Manafort.

Since late March, 2,785 of about 168,000 federal inmates have been released and placed on house arrest.

Shkreli is scheduled to be released in October 2023.
Related Topics:CoronavirusfeaturedMartin Shkreli
Up Next