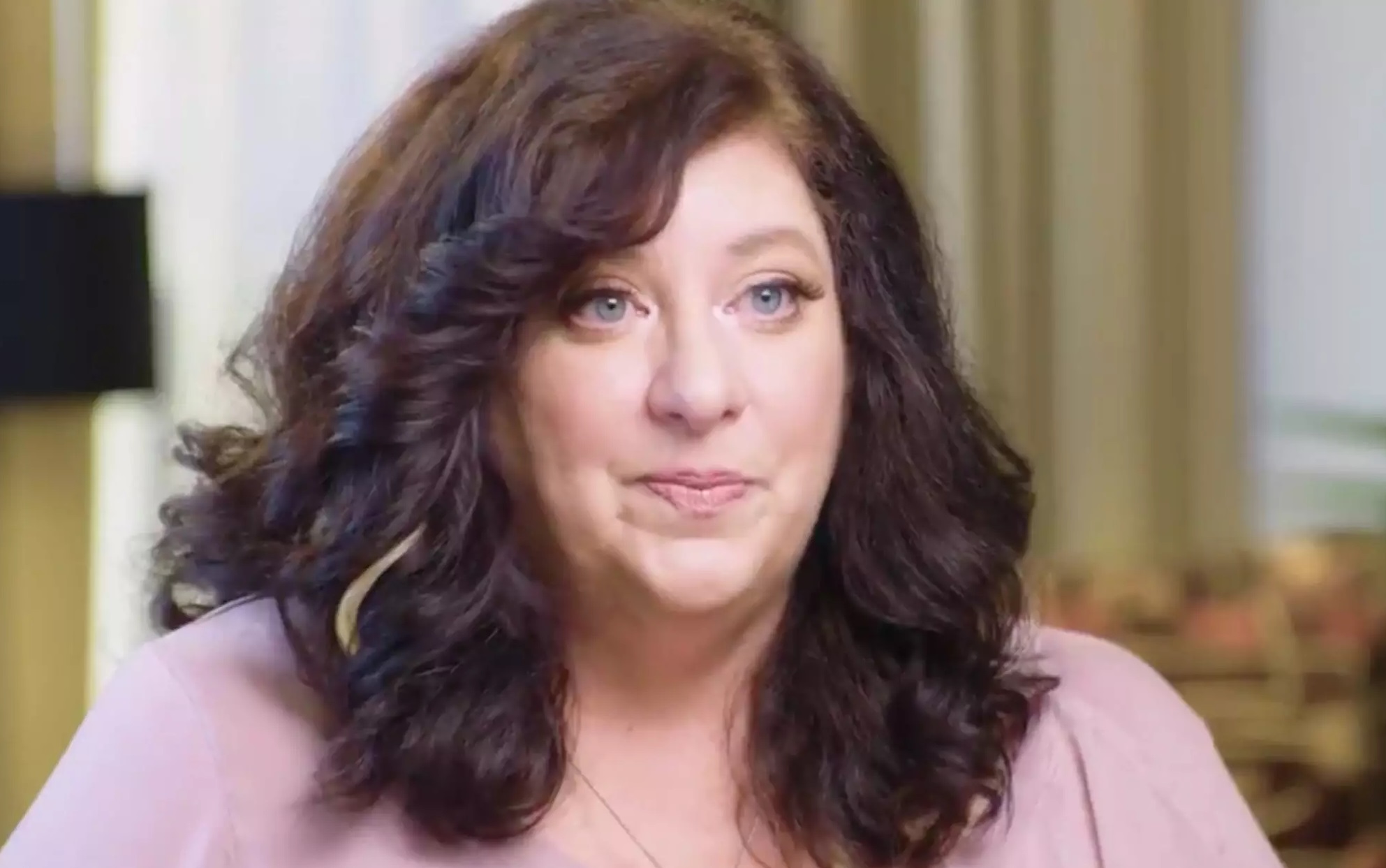 A new study has found that CNN ignored the sexual assault allegations against Joe Biden for an entire month, but during the confirmation process of Supreme Court Justice Brett Kavanaugh they associated his name with “rape” 191 times in less than three weeks.

The Media Research Center study found that “CNN did not breathe a word about the accusation against Biden until April 25 — a full month after Reade’s allegations first were reported.”

Tara Reade alleges that while she was working in Joe Biden’s senate office in 1993 he cornered her in a hallway and inserted his fingers inside of her against her will. Her claims have been given extra credibility by the fact that her former neighbor recalls being told about the assault at the time and her mother had called into Larry King Live asking for advice on how her daughter should handle a problem she was having with a senator.

The allegations have significantly more credibility and corroboration than the vague accusations by Christine Blasey Ford about Kavanaugh, but there have not been Time Magazine covers or a movement sparked behind Reade.

MRC’s study found that “hen CNN finally did get around to informing their viewers about Reade’s story, they focused heavily on the Biden campaign’s denials. On the April 25, 1:00 pm ET edition of CNN Newsroom, correspondent MJ Lee read aloud the statements from two Biden staffers defending the former Senator.”

“Lee also touted reporting by the New York Times that none out of ‘nearly two dozen people who worked with Biden in the early 1990’s’ could corroborate Reade’s claim: ‘Nobody from that time is aware of such a complaint, including [Biden] himself,'” the study author noted.

The New York Times editorial board has denied talking points from the Biden campaign that claimed the paper’s investigation cleared him of any wrongdoing. Additionally, they called for a full investigation into Reade’s allegations.

“Contrast that with CNN’s handling of the unsubstantiated claims against Justice Kavanaugh. Back in 2018, CNN was reporting on the supposed existence of an accuser two days before her claims were made public. In the 18 days that followed, journalists and hosts threw due process and the presumption of innocence in the gutter, and associated Kavanaugh with the word ‘rape’ 191 times (an average of more than 10 times per day),” the report continued.

The network still has not played any audio from an interview Reade gave in March or her recent sit down with Megan Kelly.

“As of May 11, they still have yet to play a single second of audio from the interview she gave on March 25. On May 7, former Fox News and NBC host Megan Kelly also interviewed Reade, but thus far CNN has failed to air one iota of their conversation,” MRC added.

ROGER STONE: Joe Biden is Bought By China, ‘They’ve Already Paid For It, Through His Son’ 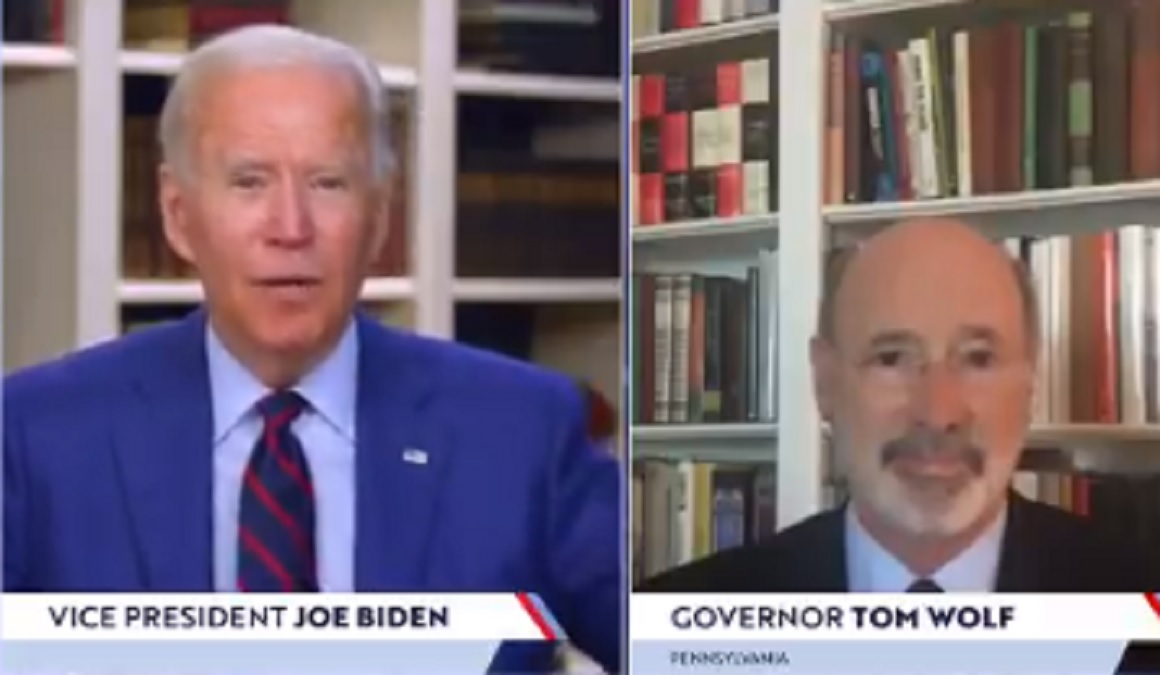 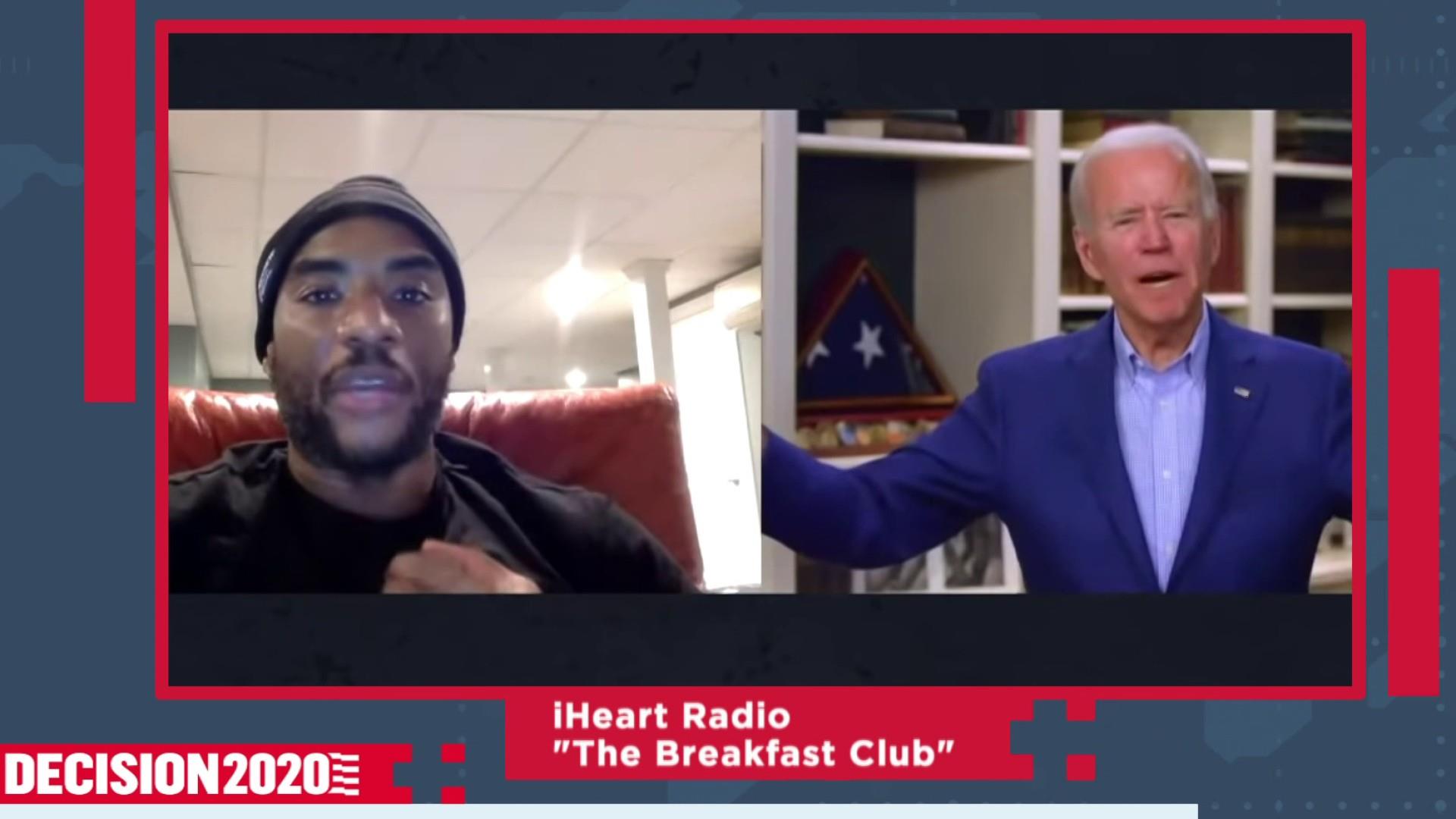 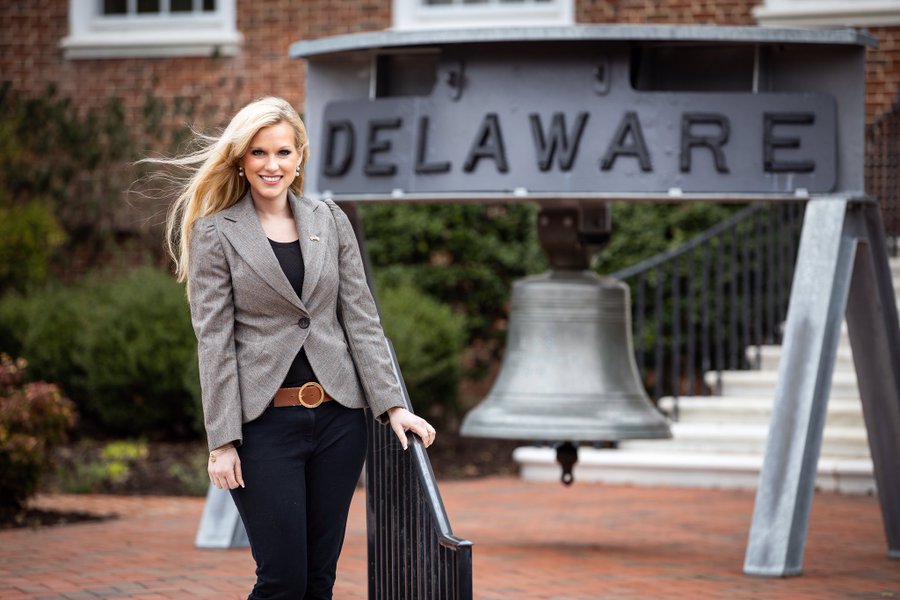 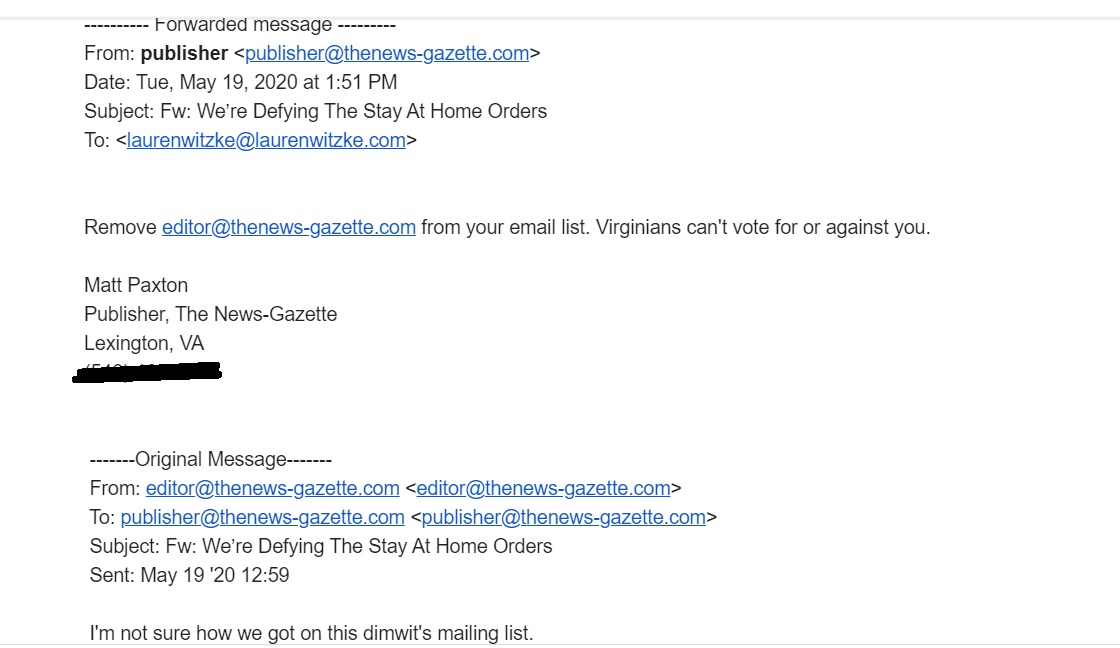