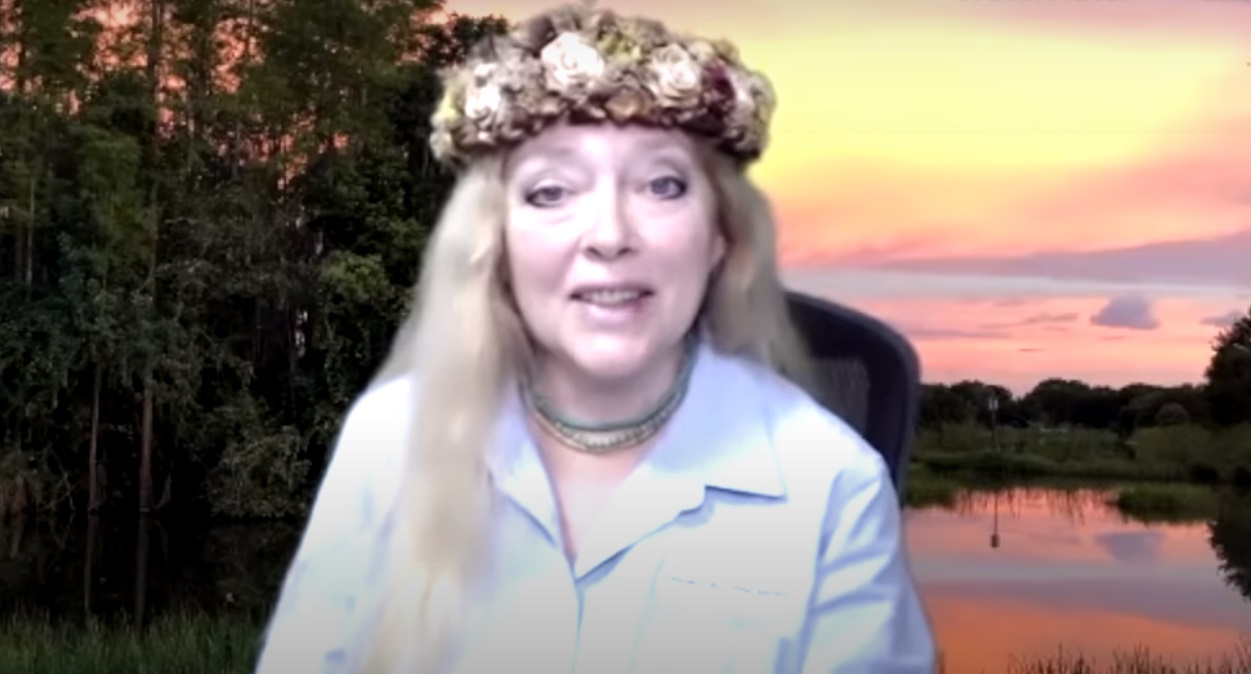 YouTubers Josh Pieters and Archie Manners managed to snag the first interview with Tiger King’s Carole Baskin by pretending to be producers for Jimmy Fallon.

Baskin has been declining interviews since the smash-hit documentary series aired because she is upset that it implied she murdered her husband.

The pranksters were able to convince Baskin to do the interview, which she believed would be for the Tonight Show, by agreeing to only talk about cats.

To stage the interview, the YouTubers scoured through footage from the tonight show to find questions Fallon had asked other guests involving cats. They told Baskin that she would only be able to hear, not see, the host while they filmed the segment.

Baskin isn’t upset that she was duped because she did not feel that the interview was mean-spirited.

“I was suspicious as we were doing it because the questions appeared taped. But had no idea it would turn out to be such a fun prank,” Baskin told Us Weekly. “It gave us a very welcome good laugh. I appreciate their cleverness and that they created their video in a way that I don’t feel was in any way mean-spirited.”

During the interview, the controversial activist said that her sanctuary has been closed down because of the coronavirus and she had to let go about half of her staff. She said that “after COVID-19, I just don’t know if we’re ever going to be able to do tours again.”

Miranda Sings Accused of ‘Grooming’ and Sending Lingerie to 13-Year-Old Boy, Meeting Him in Ireland