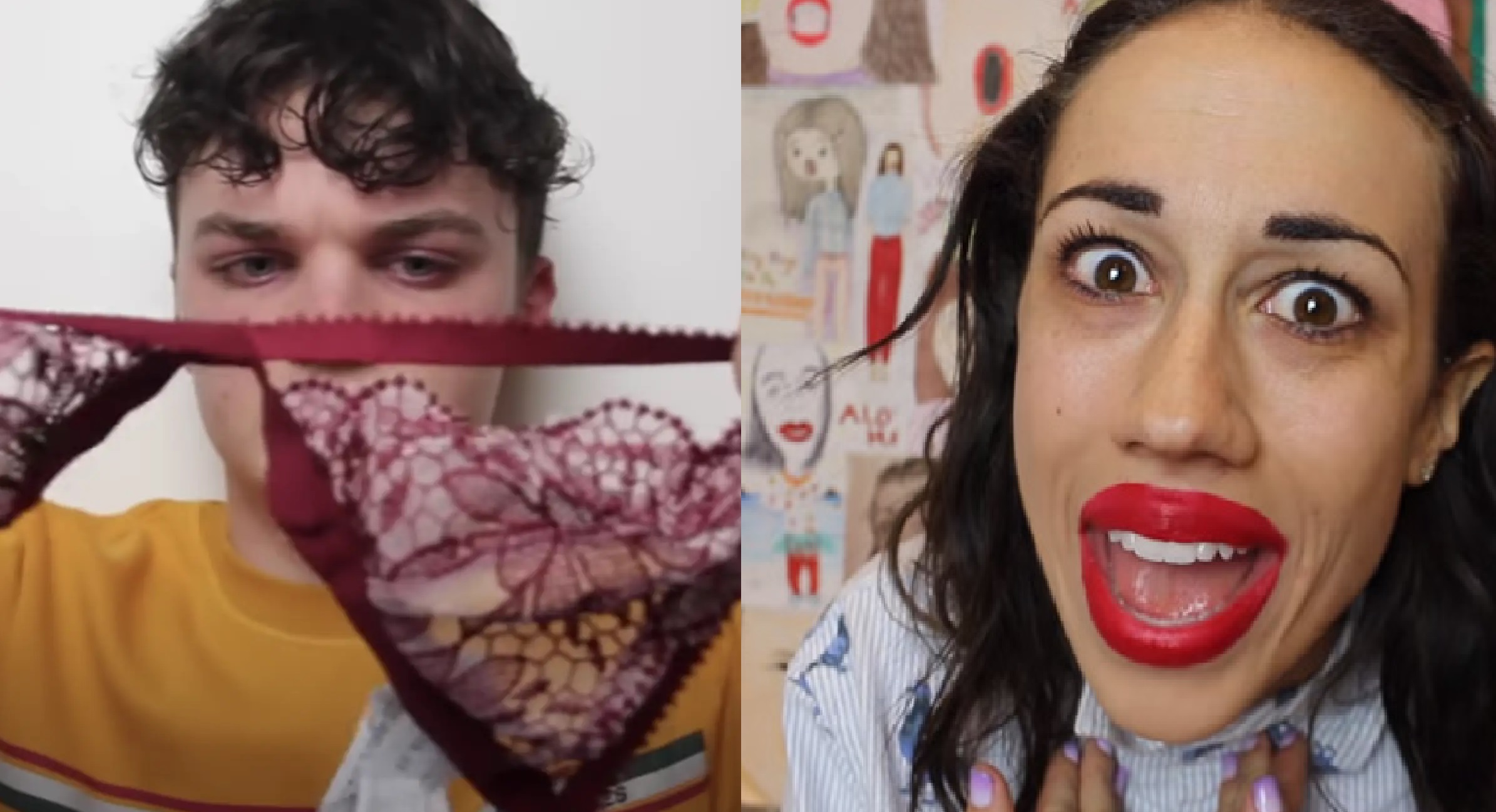 Actress and comedian Colleen Ballinger, better known as her Netflix and YouTube character Miranda Sings, has been accused of grooming a 13-year-old boy that was a fan of her work — and he has posted the receipts to back his claims.

The 33-year-old has been accused of inappropriate behavior by Adam Mcintyre, who is now 17-years-old.

In a video posted to YouTube titled “colleen ballinger, stop lying,” McIntyre explains that beyond behaving inappropriately with him, she also had him ghostwrite content for her without pay.

Mcintyre claims that when he was 13-years-old Ballinger and her best friend Kory DeSoto found his Twitter page dedicated to her work while they were livestreaming and thought he was funny.

They then decided that they were going to send the child the lingerie that DeSoto was wearing during the stream.

Ballinger clearly knew his age, as they joked about how his parents would react to adults sending him a bra and panties. Mcintyre says that they sent them anyways — and held them up in the video to prove it.

“Looking back at that, I’m still a minor, I’m still 17 […] I’m really disgusted at the situation, and confused honestly,” Mcintyre said. “They went on my Twitter because they thought it was funny and then they said they had to send me the bra and panties.”

Over the last few years, Mcintyre formed a “close friendship” with Ballinger, who he believes baited him by commenting on his YouTube videos and promising him a trips to the United States from his home in Ireland. The two even met twice when the comedian traveled to Dublin, though he says his mother was extremely worried about the situation.

His parents became so concerned about why a grown woman would be messaging a child about her divorce that they began monitoring the conversations. When Ballinger sent the lingerie his mother was outraged and confiscated it.

That friendship was one-sided, according to Mcintyre’s account of the situation. Ballinger would frequently ask favors like digging up information on her ex-husband and posting to her social media accounts for her. The teen admits that he was “dumb, impressionable, young, naive, whatever I want to call it.”

The reason Mcintyre decided to expose the inappropriate behavior is that the comedian recently “turned on him” for tweets he had sent on her account while she was using him as a “social media intern.” The tweet had got some blowback from fans for “queerbaiting.”

Since Mcintyre’s video went viral, Ballinger has been accused of “grooming” and “exploiting” the teen boy, but has not yet responded to any of the allegations.