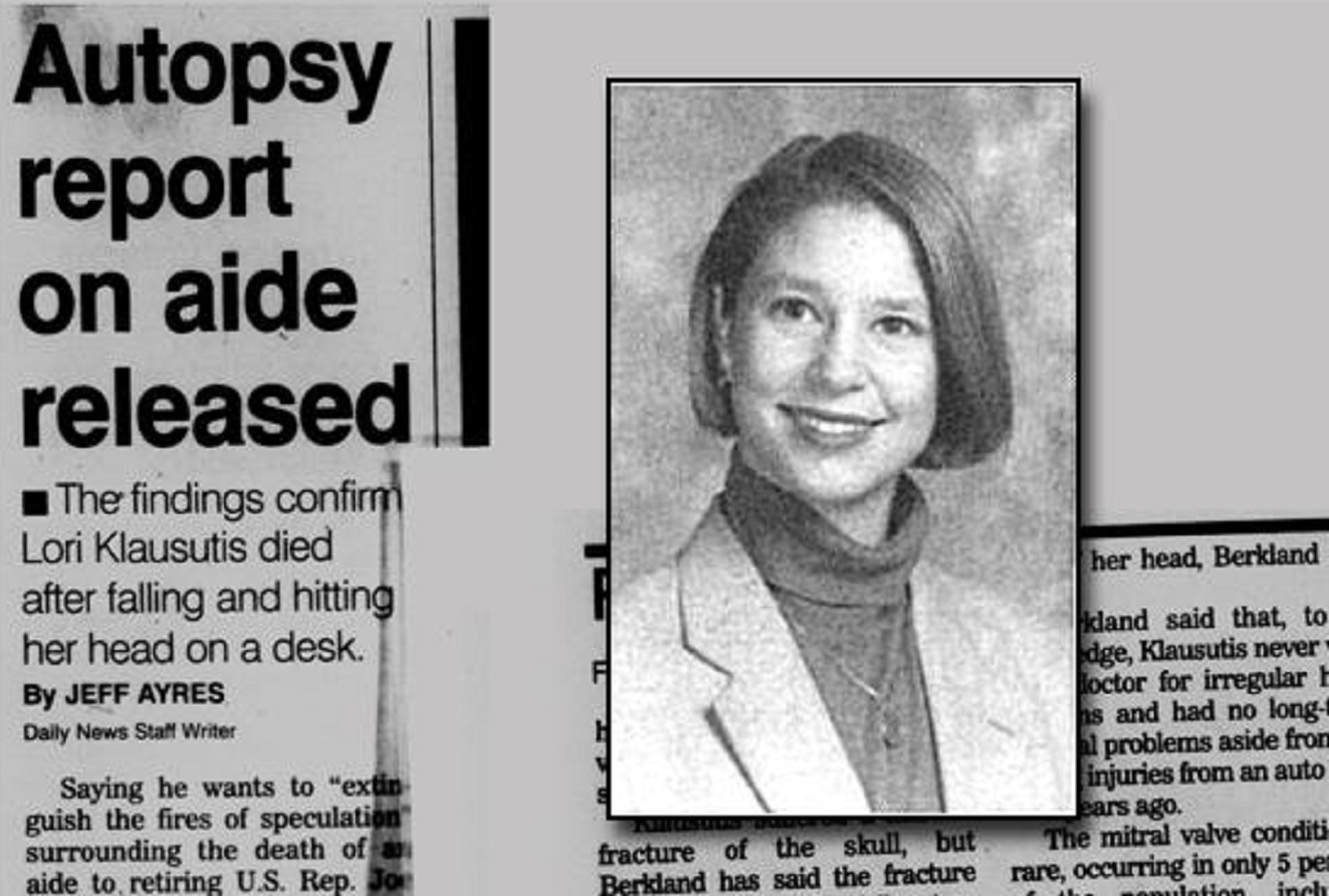 President Donald Trump snapped back at MSNBC’s Joe Scarborough in a jaw-dropping way on Monday, calling for an investigation into the Morning Joe host’s deceased intern.

Theories and questions have long swirled about the death of Lori Klausutis, a young woman who worked and died in then-Representative Scarborough’s congressional office in 2001.

The 28-year-old intern’s death was ruled accidental, stemming from an “undiagnosed cardiac arrhythmia” which caused her “breathing to stop.” They determined that she fell and hit her head on an office desk, fracturing her skull, and died.

Many have long doubted this account, however, as she was a marathon runner who had recently run an 8K race and belonged to the Northwest Florida Track Club. Additionally, the medical examiner who worked on the case lost his license in two states, Missouri and Florida, for lying about autopsy work. He was arrested in 2012 for storing human body parts in a commercial storage unit.

“Concast” should open up a long overdue Florida Cold Case against Psycho Joe Scarborough. I know him and Crazy Mika well, used them beautifully in the last Election, dumped them nicely, and will state on the record that he is “nuts”. Besides, bad ratings! #OPENJOECOLDCASE

Scarborough served as a congressman in Florida’s 1st District from 1995 – 2001. He resigned five months into his fourth term in September 2001, two months after Klausutis was found dead on the floor of his office. His office said at the time that he was resigning “in order to spend more time with his children.”

Scarborough was in Washington at the time of her death according to a report by the  Pensacola News Journal. However, during an appearance on Imus in the Morning in 2003, Scarborough joked about having an affair with his intern and having to kill her. The audio has seemingly been scrubbed from the internet, but a record of it was found on Democrats.com.

In complementing Scarborough on his sense of humor, Imus said, ‘Don’t be afraid to be funny, because you are funny. I asked you why you aren’t in Congress. You said that you had sex with the intern and then you had to kill her.’ To which Scarborough laughed, ‘Yeah, ha, ha ha, well, what are you gonna do?'”

Author and film maker Michael Moore has also accused Scarborough of being involved in the intern’s death, he even registered the domain name JoeScarboroughKilledHisIntern.com.

MSNBC is standing by their host, telling The Hill that Trump’s attempts to “intimidate and bully the free press” will not prevent the network’s hosts from “holding power to account.”

“Attempts to intimidate and bully the free press, including through the bizarre peddling of fringe conspiracy theories, will not prevent Joe Scarborough, Mika Brzezinski or any of MSNBC’s journalists or analysts from holding power to account. We’ll continue to accurately and thoroughly report on the White House’s handling of the Coronavirus pandemic,” an MSNBC spokesperson told The Hill in an email.

Related Topics:Donald TrumpJoe ScarboroughMSNBC
Up Next