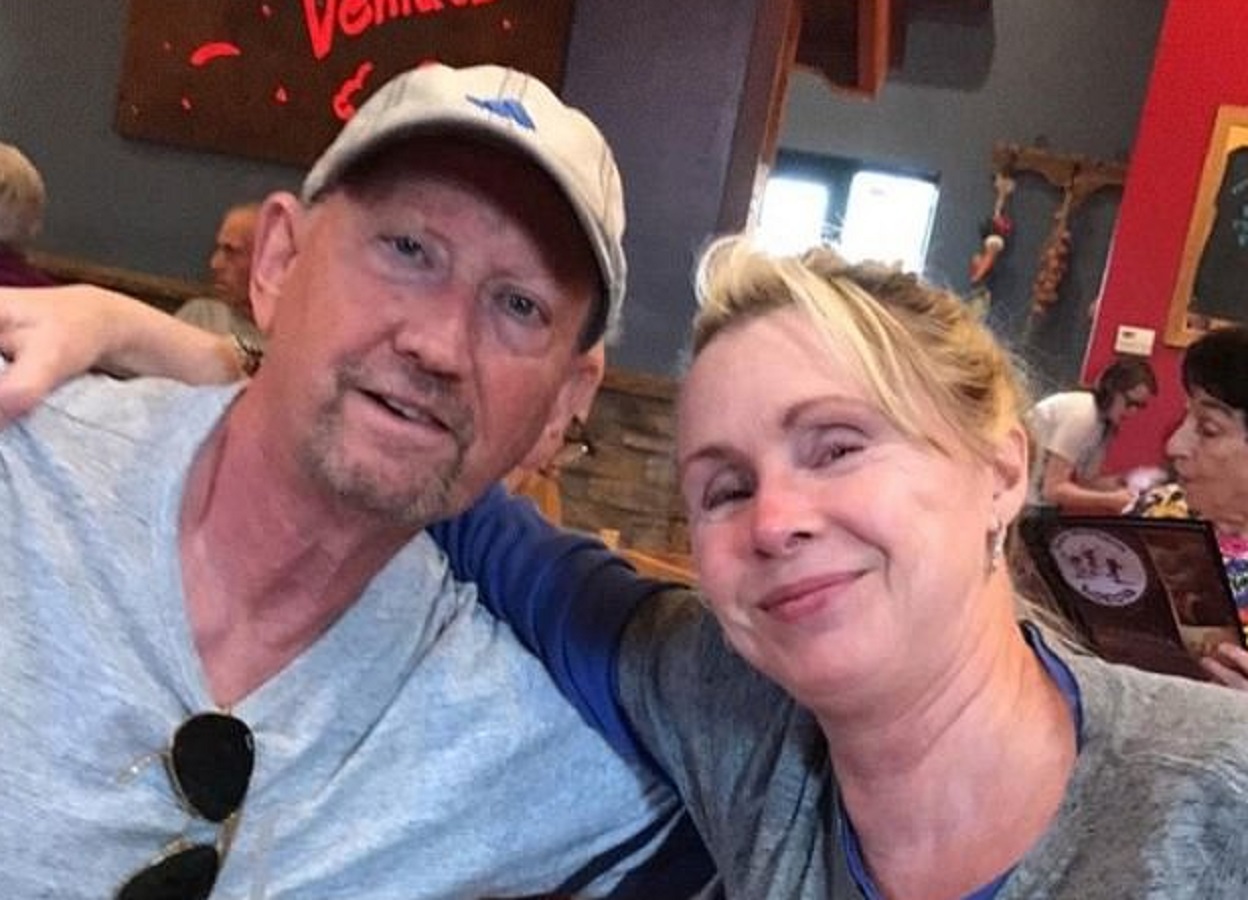 The wife of the man who allegedly ate fish tank cleaner after hearing about the potential benefits of chloroquine in treating the coronavirus is now the subject of an open investigation by the Mesa City Police Department’s homicide division.

The man’s demise became national news as journalists crawled on top of one another to use the tragedy to attack the president.

Gary Lenius, 68, died on March 22 after his wife Wanda, 61, gave him a deadly cocktail of fish tank cleaner mixed with soda. She had incorrectly equated the chloroquine phosphate in their fish treatment with the medication known as hydroxychloroquine.

Wanda made the rounds with the media, doing interviews with seemingly every news outlet, including the Washington Free Beacon, which is how the investigation into her was confirmed.

The Free Beacon confirmed the investigation when a detective handling the case requested a recording of their interview with her.

“Detective Teresa Van Galder, the homicide detective handling the case for the Mesa City Police Department, confirmed that the investigation is ongoing but declined to provide additional details,” the Free Beacon reports.

“As this is an active investigation, I cannot go into any details at this time regarding the case,” Van Galder said.

The validity of Wanda’s claims have been called into question by many skeptics who have noted that she is a Democrat donor and her most recent contribution went to a “pro-science” super PAC. She hardly seems like someone who would eat fish tank cleaner after a comment from the president.

Her story is that she heard the president talk about the drug during a press briefing and remembered seeing the name “chloroquine” on a fish tank cleaner that she purchased.

“I saw it sitting on the back shelf and thought, ‘Hey, isn’t that the stuff they’re talking about on TV?'” Wanda told NBC News after his death.

The Free Beacon has also interviewed friends of the couple who recalled them having severe marital problems.

One friend told the outlet that Wanda Lenius “would constantly berate Gary in public.… Everyone was embarrassed for him, but he outwardly did not seem to care much.”

“In our opinion, their marriage was seen outwardly to be as one-sided as a marriage possibly could be: Gary worshiped Wanda,” this person said, adding that his wife “would routinely call him a doofus” and humiliate him in public.

The wife was also charged with domestic assault in 2001 after hitting Gary and swinging a mounted bird house at him. He declined to cooperate with the case, so eventually charges were dropped.