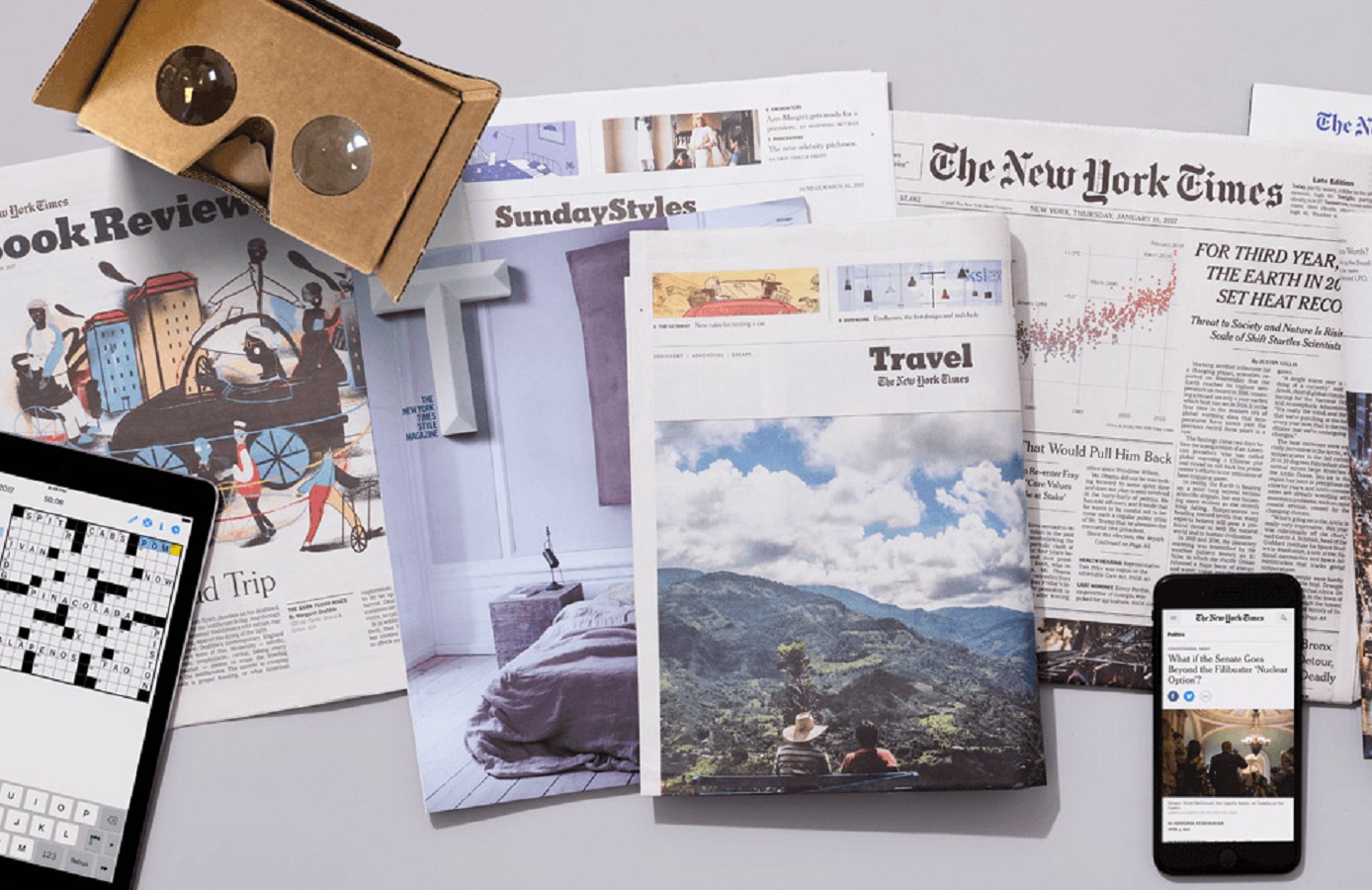 The New York Times is giving out free subscriptions to High School students — as long as you aren’t homeschooled.

Homeschool students appear to be the only group who are deliberately and purposefully excluded from the program which is providing free access to all of their journalism from April 6 to July 6, 2020.

But wait. There's a catch:

Corey DeAngelis, the Director of School Choice at the Reason Foundation, was first to notice the exclusion.

Speaking to the District Herald, DeAngelis said they are explicitly discriminating against homeschoolers when nearly the entire nation is currently being home educated.

“It’s great to see New York Times providing free access to some students during the crisis. But it’s baffling to see them explicitly discriminate against homeschoolers at a time when essentially all children are receiving an education at home. New York Times should reconsider this inequitable policy,” DeAngelis said.

The Home School Legal Defense Association’s Senior Counsel and Director of Global Outreach Michael P. Donnelly, Esq. told the District Herald that it is hard to understand why the newspaper would target homeschool students for exclusion given that it is a legal form of education in New York.

“The New York Times is a national newspaper and there are many families who would find this resource useful – so it’s hard to understand why the Times would target homeschoolers for exclusion – just because they are homeschooled,” Donnelly said. “At a time when all American families are suddenly schooling at home, we should be looking for ways to unite rather than divide.”

Donnelly added that “because Homeschooling is a legal form of education in the State of New York it doesn’t make sense to exclude them for a program offered to other public and private school students.”

The District Herald has reached out to the New York Times for comment about their decision to discriminate against some students and not others. We will update this story if one is provided.

Related Topics:HomeschoolNew York Times
Up Next

“This new finding lines up with the nationally representative survey from EdChoice finding that 52 percent of parents have a more favorable view of homeschooling as a result of COVID-19. Families are figuring out homeschooling can work better than government schooling. The government school monopoly has nothing to gain and everything to lose,” DeAngelis said. “Homeschooling is the new status quo.”
Continue Reading 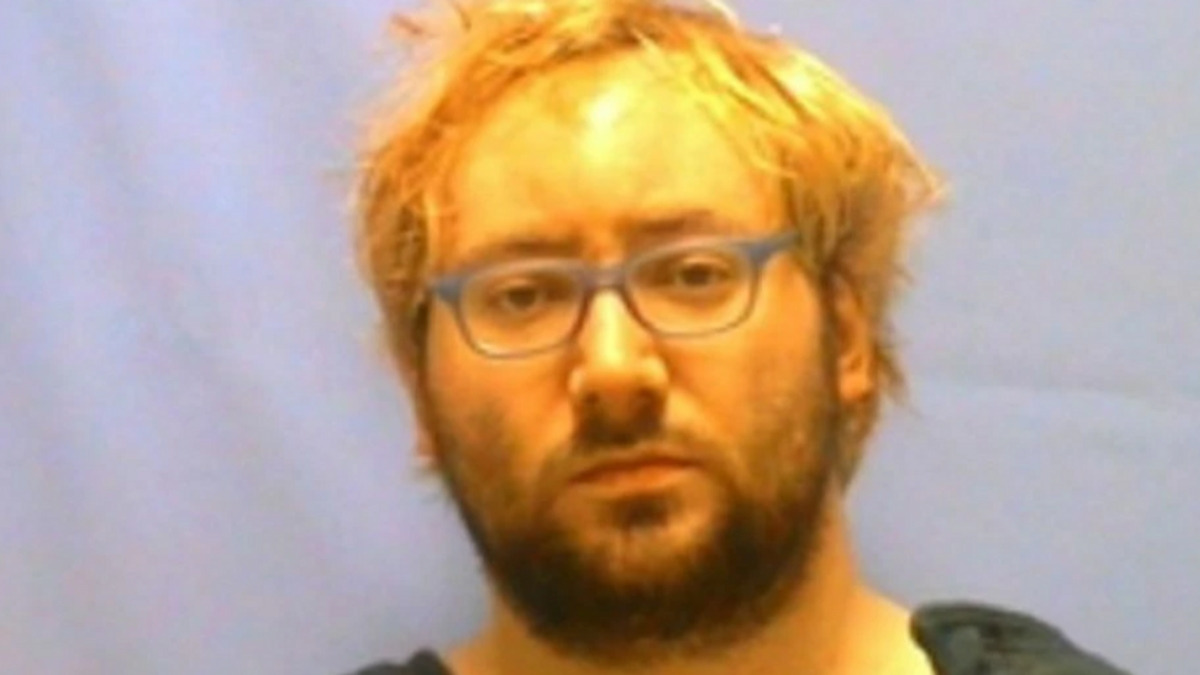 He also supplied them with alcohol. 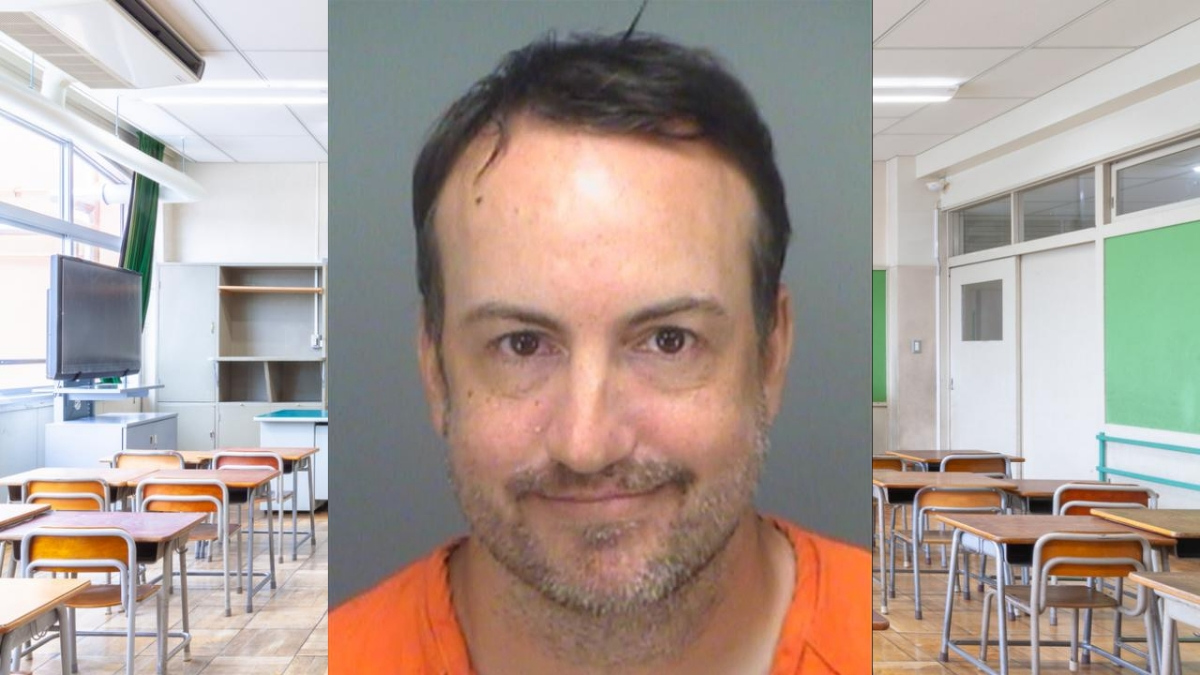 A Florida public school teacher has been arrested for filming students changing at a pool party at his house in 2011 and again at the school in 2018.

“Kovack provided the students with alcohol and offered for them to spend the night,” the sheriff’s office said in a statement. “While no students stayed the night, several were captured on the hidden camera without their knowledge or consent.”

Pasco County Sheriff’s Office arrested Kovack on Tuesday. In addition to confessing to filming students without their knowledge, he also told detectives where he was storing a hard drive with the videos.

Kovack went on to teach at Fivay High School, where a student caught him filming her while she changed.

NBC News reports that in 2018, “a student said she was changing for yearbook photos in a classroom closet when she found an iPhone filming her. She told authorities she saw Kovack setting up the phone to record after watching the video from the beginning, according to a complaint affidavit.”

The teacher claimed that he “regretted his actions” and deleted that footage.

Kovack has now been charged with video voyeurism in two counties.

“Kovack was in custody at the Pinellas County Jail as of Wednesday afternoon, according to inmate records. He had an initial appearance in court for the 10 charges stemming from the 2011 pool party on Wednesday and is scheduled to appear for a bond hearing at 10 a.m. May 19,” the report states.