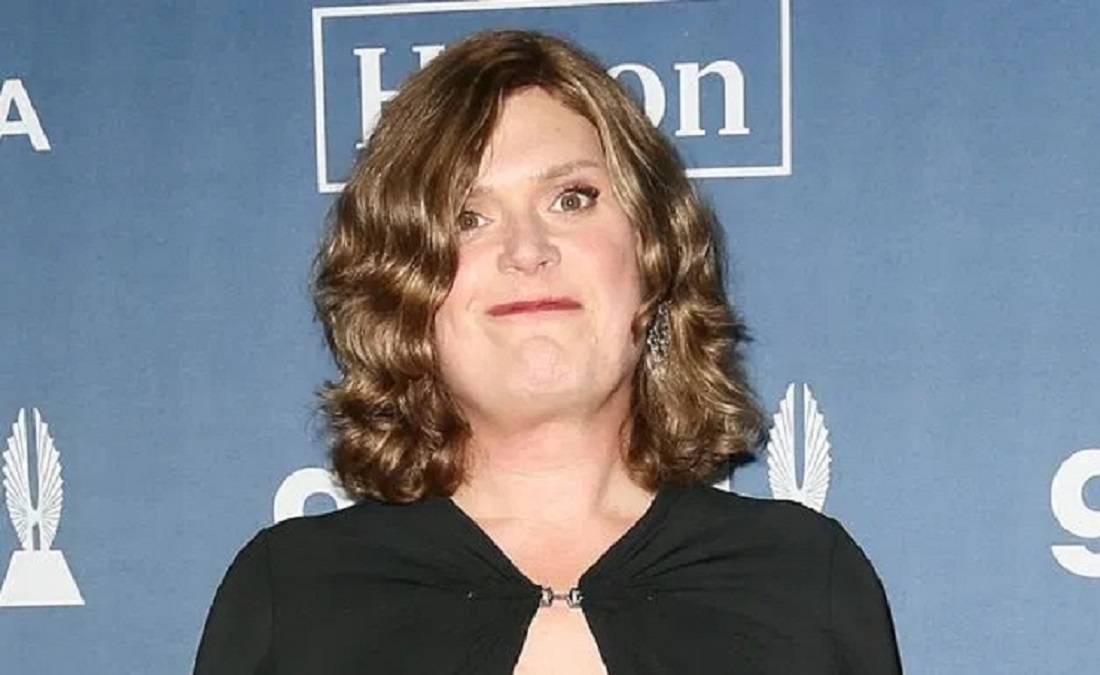 One of the writers of The Matrix rage tweeted at Elon Musk and Ivanka Trump after the Tesla and SpaceX CEO tweeted “take the red pill” and the president’s daughter responded.

“F-ck both of you,” Matrix co-writer Lilly Wachowski responded.

Musk had tweeted for people to “take the red pill” on Sunday, which Ivanka Trump quote tweeted saying “taken!” and prompted Wachowski’s outrage.

Fuck both of you

Musk’s tweet was referencing the 1999 film in which Keanu Reaves’ character Neo is living in a computer simulation. He is offered the chance to take a pill that will allow him to “wake up” and experience the real world in the famous pill scene.

The term is commonly used by the right to describe becoming politically aware.

“You take the blue pill, the story ends, you wake up in your bed and believe whatever you want to believe. You take the red pill, you stay in Wonderland and I show you how deep the rabbit-hole goes,” the Morpheus character offers.

Wachowski, half of the sibling filmmaker duo known as the “Wachowskis,” is a far-left activist. Both siblings are transgender. They also wrote V for Vendetta and several video games and comic books.

In a follow up to the response to Trump and Musk, Wachowski urged people to donate to the “Brave Space Alliance,” an organization whose website says that they were created “to fill a gap in the organizing of and services to trans and gender-nonconforming people.” They claim to be the first “Black-led, trans-led LGBTQ Center located on the South Side of Chicago, dedicated to creating and providing affirming, culturally competent, for-us by-us resources, programming, and services for LGBTQ individuals on the South and West sides of the city.”

Since coming out as a trans woman in 2016, Wachowski has tweeted quite a lot about the journey, including a photo while getting a mammogram.

Related Topics:
Up Next