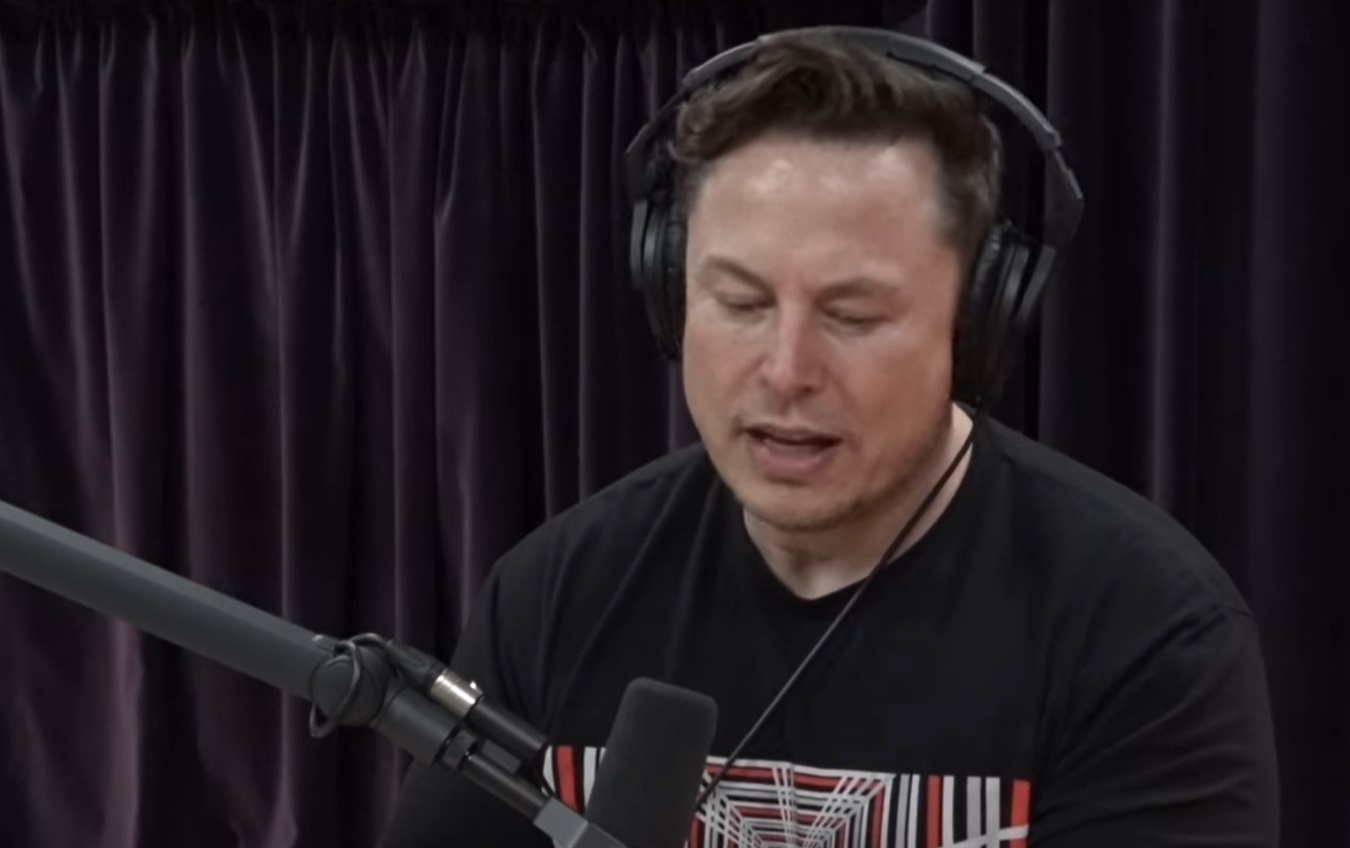 Tesla CEO Elon Musk appeared on Joe Rogan on Thursday and discussed the birth of his son X Æ A-12.

Musk explained why him and his girlfriend Grimes, whose real name is Claire Elise Boucher, chose the name. He also answered the question we have all been wondering — how the heck it is pronounced.

“It’s just X, the letter X. And then the AE is like pronounced ‘ash’…and then A-12 is my contribution,” Musk told Rogan, adding that his popstar girlfriend was responsible for the majority of the name.

Musk explained that A-12 is a tribute to the the Archangel 12, the precursor to the SR-71, the “coolest plane ever.”

Grimes had previously explained the A-12 in a social media post about the birth.

“A-12 = precursor to SR-17 (our favorite aircraft). No weapons, no defenses, just speed. Great in battle, but non-violent,” Grimes wrote in a social media post about the baby’s birth.

“I am recovering from surgery and barely alive so may my typos b forgiven but, damnit (sic). That was meant to be profound,” Grimes replied.

According to a report from CNN, California state law says names can only include the 26 letters of the alphabet. However, the rule does not seem to be strictly enforced as it also bans diacritical marks, like accents in names such as “José.”

Musk has five other children — twins Griffin and Xavier and triplets Damian, Saxon and Kai, from a previous marriage.