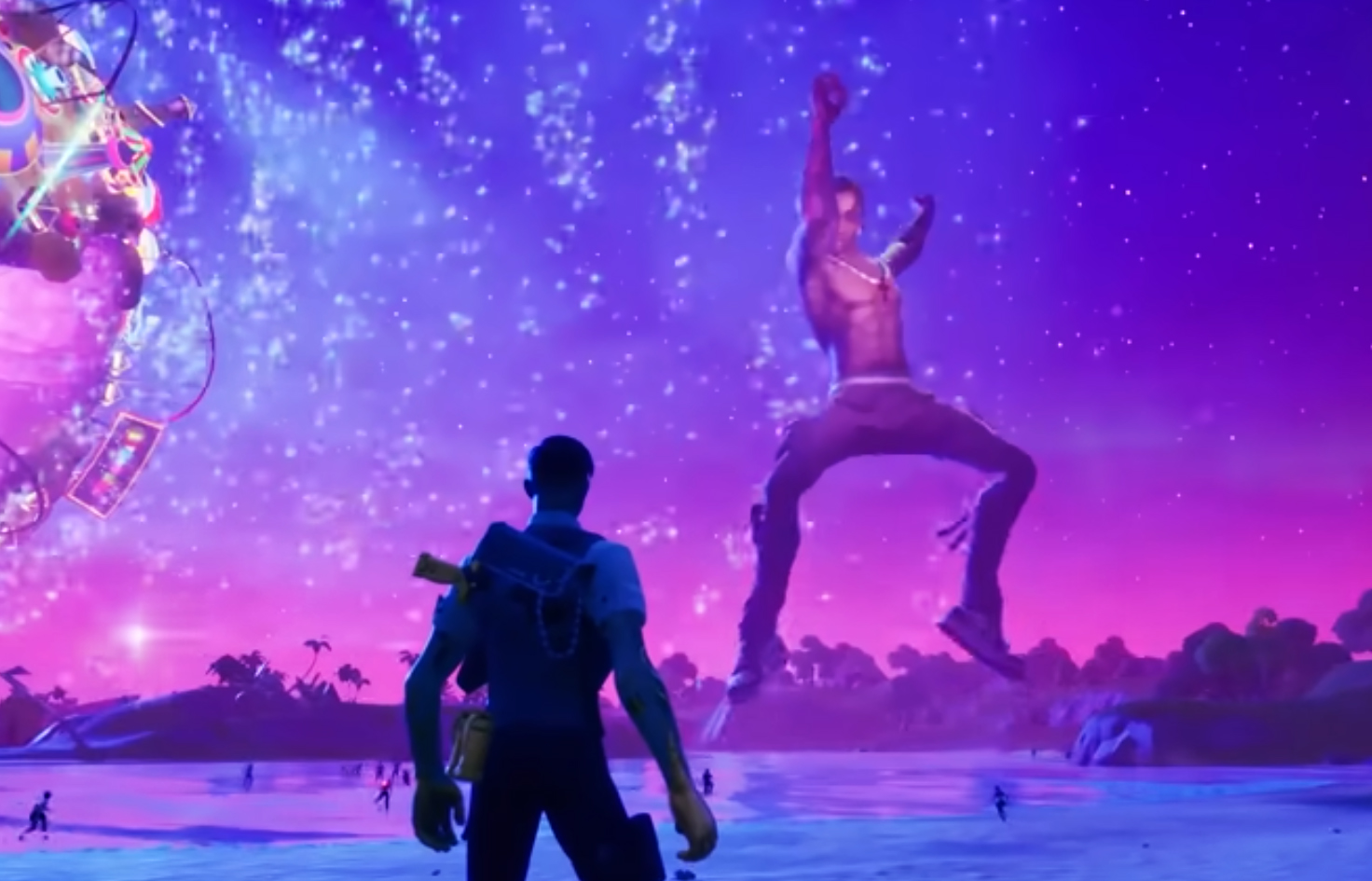 A Democrat political consultant is floating the idea of inserting a giant Joe Biden hologram in Fortnite to generate some enthusiasm for the lackluster candidate.

Lis Smith, a former campaign advisor for Pete Buttigieg, suggested the idea during an interview with Politico.

“Stefan Smith, who had done digital work for Pete Buttigieg, cited the other day how Travis Scott’s take over of Fortnite and how that was a really creative way to think about it,” Smith told Politico in a video interview.

Smith and the interviewers were discussing how the Democratic National Convention could “hop from digital events on Instagram Live to Facebook to Twitch to Twitter,” as the coronavirus is making an in-person event seem far less likely.

For the keynote event, she said that perhaps they could take over Fortnite with a giant hologram of the candidate. Smith suggested that they could project the giant Biden against the Grand Canyon with a soundtrack provided by some of the “biggest musical artists in the game.”

“If we could do that with Joe Biden, you know, Joe Biden and project it against the Grand Canyon, that might be a little bit ambitious, but we could have exclusive musical content from some of the biggest musical artists in the game at this driving eyeballs to the convention so that people watch them.”

“Give America a giant avatar of President Obama introducing another avatar of Joe Biden while they stand amidst a digital rendering of America through the ages,” Smith suggested. “Give America Joe Biden accepting his nomination from a national monument like the Grand Canyon while the sun sets behind him.”

Smith was inspired by a concert inside Fortnite by Travis Scott last month — which boasted a massive audience of 12 million people. The elaborate virtual performance included a larger-than-life version of the rapper.

“Travis Scott’s takeover of Fortnite … if we could do that with Joe Biden,” she said before adding, “that might be a little ambitious.”

The ten minute performance broke the record for most viewers of a virtual performance in the game.

Gaming website Kotaku commented on Smith’s idea saying that “at the very least, ejaculating a giant Biden avatar onto one of the nation’s natural wonders might be a step up from hiding their candidate inside an honest-to-god podcast bunker.”

Related Topics:DNCfeaturedFortniteJoe Biden
Up Next