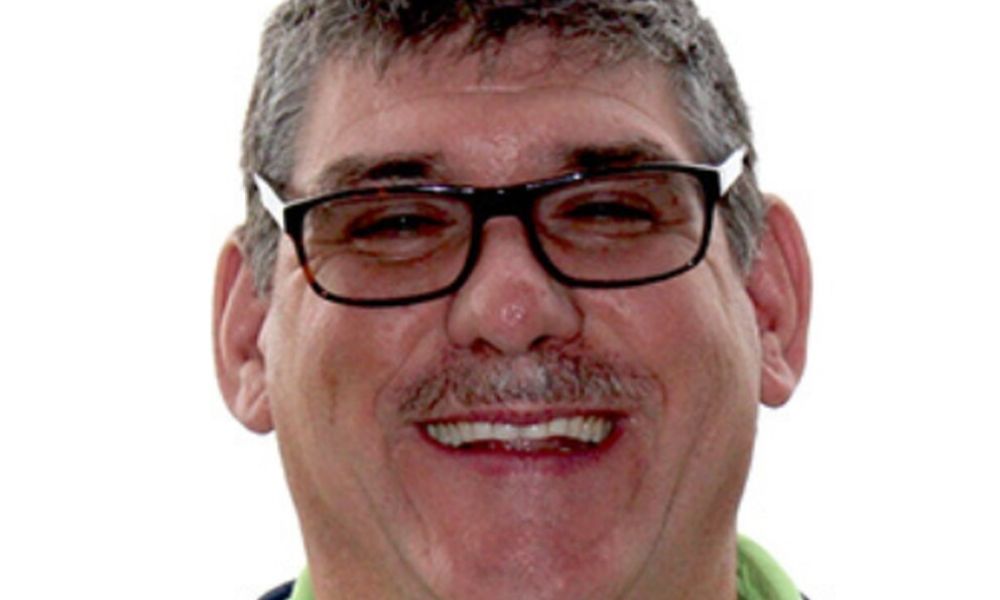 An elementary school principal from Alaska was arrested by the FBI’s Child Exploitation Task Force and charged with possession of child pornography, attempted coercion of a child and sexual abuse of a minor in 2019.

The school claims there were no warning signs, but parents of students at Gladys Jung Elementary had went to the police about Principal Christopher Carmichael, 55, at least twice over the last four years.

An investigation by the Anchorage Daily News and local station KYUK also found that in 2016, Carmichael admitted behavior to his supervisors that, under Alaska ethics laws for educators, could have cost him his teaching certificate. Instead, the Lower Kuskokwim School District allowed him to remain at school and did not fire him until after his arrest in December.

“I’d like to know why the hell he wasn’t fired,” Susan Murphy, who served as school board president in 2016 when state troopers first investigated Carmichael, told the Anchorage Daily News.

Parents in the district became alarmed about his behavior when the principal began giving expensive gifts to young girls and sending them late night messages on Facebook.

In early 2018, an 11-year-old child told her mother that Carmichael “looked down at her breasts and then touched her breasts with his hand.” Carmichael claimed in a phone call with the girl’s mother, which was recorded by police, that he “was probably joking around and wrestling the kids.”

Another victim, referred to as “Victim C” in the charges, said that he would grope her in offices and school closets where he could avoid security cameras. “Bethel police learned of the new victim in June 2019, around the same time the state board of education renewed Carmichael’s certificate to work as a school principal for another five years,” ADN reports.

“This touching usually occurred later in the afternoon after the teachers and staff had gone home,” according to the state felony charges against Carmichael. He asked the girl to call him “daddy.”

The girl claims that he had “befriended” her when she was in third grade and stayed in touch after elementary school.

“The parents of two girls who allege the principal molested them have filed a lawsuit against the district in state court in Bethel. In a legal response to the suit, the school district wrote that no sexual abuse of the girls by Carmichael occurred,” the report explains.

Following his arrest, Lower Kuskokwim School District Superintendent Dan Walker said that he was not aware of any concerns about Carmichael. He maintains his shock, saying in a statement just last week that “twice LKSD reviewed the facts and saw nothing that put a child at risk. Not only did I not see it coming, I do not believe that the people who worked directly with Carmichael saw it coming either.”

Walter continued to praise the man who has been charged with sexual abuse of a minor and is accused of molesting multiple students, saying in a statement to the outlets investigating that “Carmichael had been an incredibly popular principal with students, staff and parents and had a solid reputation as a principal.”

“He was the kind of person who had the reputation of bending over backwards to help people. Carmichael was well-respected by students, staff and parents,” the statement continued.

Carmichael has pleaded not guilty to all charges.

“The threshold is much, much lower for protecting students in the classroom than in a criminal court,” said Melody Mann, executive director for the teaching standards commission.

Carmichael’s next hearing is scheduled for June in Bethel.