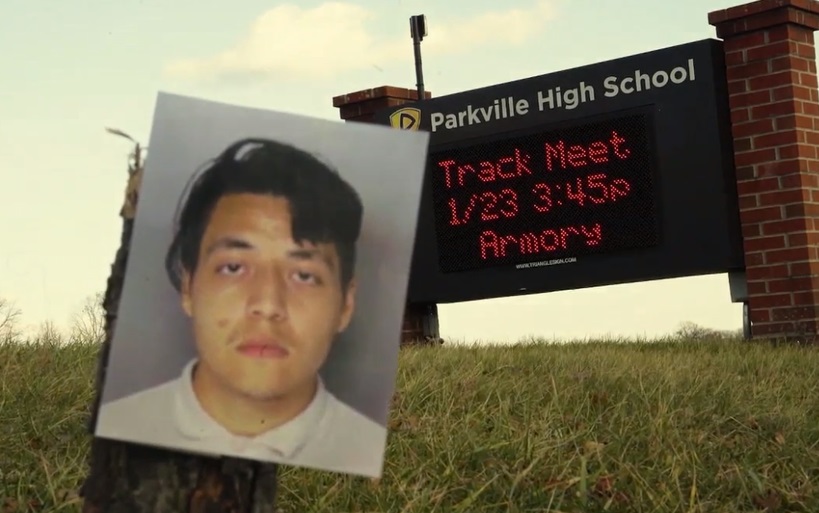 The Baltimore County school district is refusing to release information on adult criminals who are enrolled in public schools.

It was recently revealed that Santino Sudano, a 21-year-old registered sex offender who was charged with second-degree rape of a 13-year-old girl, subsequently enrolled at Parkville High School before raping another minor.

Sudano pleaded guilty to second-degree assault and a fourth-degree sex offense, but was still allowed to take classes with high school students. The principal of Parkville High School personally signed a letter allowing him into the classrooms, knowing his shocking criminal history.

After he began attending the high school he was arrested again for one count of second-degree rape, two additional counts of a sexual offense and assault on another underaged girl — this time, a 15-year-old. The student was also a Baltimore County Schools student.

The local Baltimore Fox affiliate filed public records requests to see how many criminals are in the city’s classrooms, but Baltimore County Schools refused to turn over the documents.

“During this investigation, we learned sex offenders, under state law, can attend public schools with a letter of permission from certain school leaders. We wanted to know how many convicted criminals have received permission. On February 6, and again on March 5, we filed public records requests to find out,” the local station reports. “But BCPS denied our requests, saying they are ‘student records’ which are ‘precluded from disclosure.'”

The station is now preparing to fight for the information, as attorneys have advised them that the records will not be precluded from disclosure if the names of the students are redacted.

“They have to turn them over to you. They are simply wrong in refusing to do so,” Scott Marder, an attorney with Thomas and Libowitz, told the station. “Once you take out the names of the student and other identifying information, the record’s no longer exempt.”

Students at the school, speaking anonymously to the station, expressed concern about who they are sharing the classrooms with.

“It’s wrong. These girls and these boys, just every student at Parkville deserves to be safe,” the anonymous student said. “And with everything that’s going on with the school shootings and all the other horrible things that happened with schools, the last thing we need to worry about is a sex offender in our classrooms, right next to us.”

Adults in schools, particularly illegal immigrants, has been an issue in Maryland before.

In 2017, the infamous “Rockville Rape” case made national headlines when a 14-year-old girl alleged that she was raped in Rockville High School’s bathroom by two male illegal immigrant students, one of whom was 19-years-old.

The charges in the case were eventually dropped, including child pornography charges against the two teens who were forwarding photos of the young girl to one another.

The reason for dropping the charges was the girl’s mother was concerned about her having to take the stand during trial — not because of the guilt or innocence of the men.

When Montgomery County Prosecutors announced that they were dropping the charges, they said that they wanted to “protect this vulnerable child from further harm in this matter.”